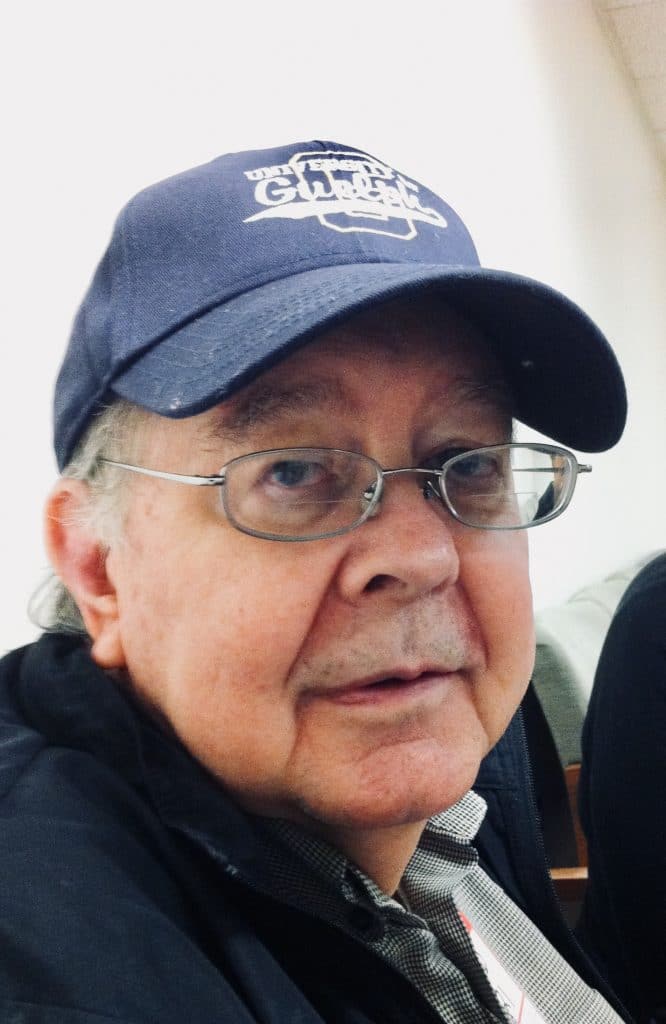 Richard Wayne Henton, 79, Opelika, Alabama resident, passed away Thursday, May 31st at Kindred Hospice in Columbus, Georgia. A native of Bartlesville, Oklahoma, he was born to Joe Henton and Leona (Willcox) Henton in Ramona, Oklahoma. He married June (Marcum) Henton on December 30, 1960 at her family home in Hominy, Oklahoma.

Dr. Henton attended College High School in Bartlesville and went on to complete his associate degree from Northeastern Oklahoma A&M College in Miami, Oklahoma where he was a standout scholarship athlete in track. He received his B.S. and M.S. degrees in Interior Design from Oklahoma State University and his Ph.D. in Allied Arts from the University of Minnesota. He held several academic positions over the years, moving through rank as Assistant Professor at East Carolina University, Associate Professor at Texas Tech University, and Professor at Oregon State University. Dr. Henton was an excellent teacher and graduate mentor, well liked and highly respected by his students. His primary scholarly achievement was the development of a quick sketch technique that was published widely and adopted for use in interior design studios by many of his protégés and others throughout the interior design profession.

Although a health issue ended his professional career in 1981, Dr. Henton became an anchor for his family, a stay-at-home dad, and a freelance artist. Despite his disability, he remained outgoing, funny, and a beloved friend to all who knew him.

In lieu of flowers, the family asks that donations be made to the Auburn University Foundation for the existing Richard W. Henton Endowed Scholarship Award in Interior Design.

The family will be receiving visitors on Sunday, June 3rd from 4-6 p.m. at the home of Connor and Mac Lowry. A family memorial service will be held in Oklahoma later in the fall.

The Henton Family is being assisted by Georgia Cremation-Columbus, 7500 Veterans Parkway, Suite A, Columbus, Georgia 31909, 706-577-0055, www.georgiacremation.com. The family invites you to leave a condolence or share a fond memory below.