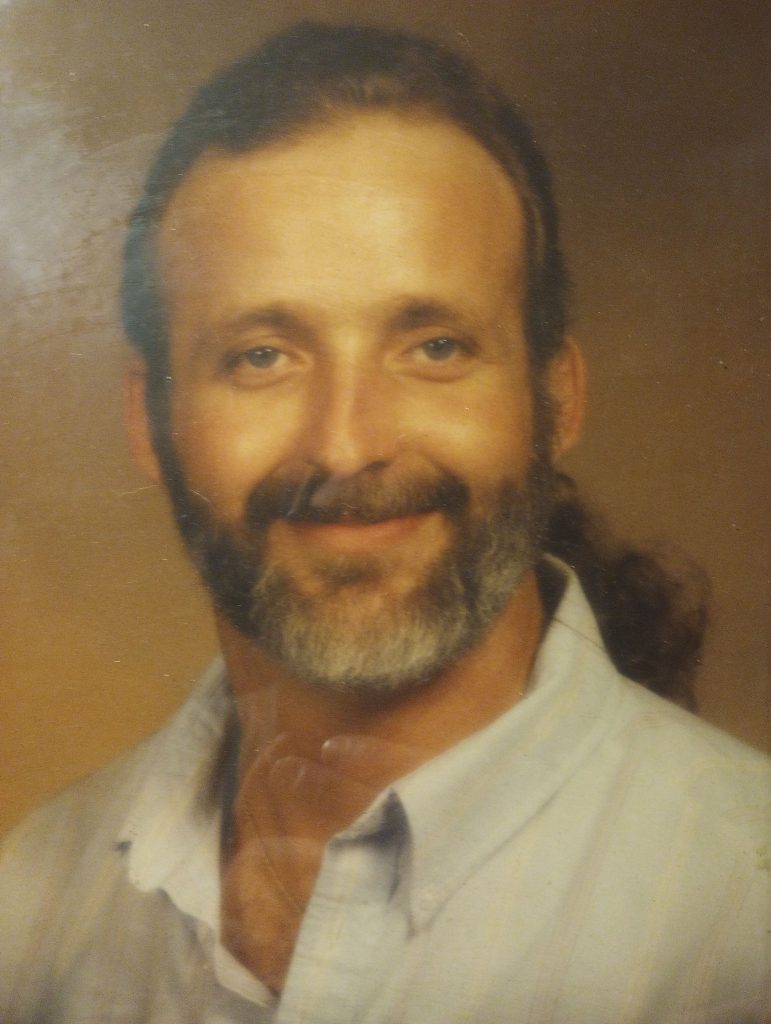 Mr. Tamor was born January 19, 1958 in New Orleans, LA the son of Raymond Leslie Tamor and Betty Elizabeth Clifton Tamor. He grew up in Louisiana on a dairy farm before moving to Phenix City at the age of 15. Mr. Tamor worked for Fieldcrest Mill before beginning his more than 30 years career as owner of Squeaky Clean Cleaning Service. In his younger years, Mr. Tamor enjoyed hunting, fishing and raising cows until his grandchildren came along. His leisure time was then spent near his home for yard work, watching basketball and most importantly, time with his twelve grandchildren and eight great grandchildren.

Georgia Cremation, Columbus is assisting the family with arrangements.