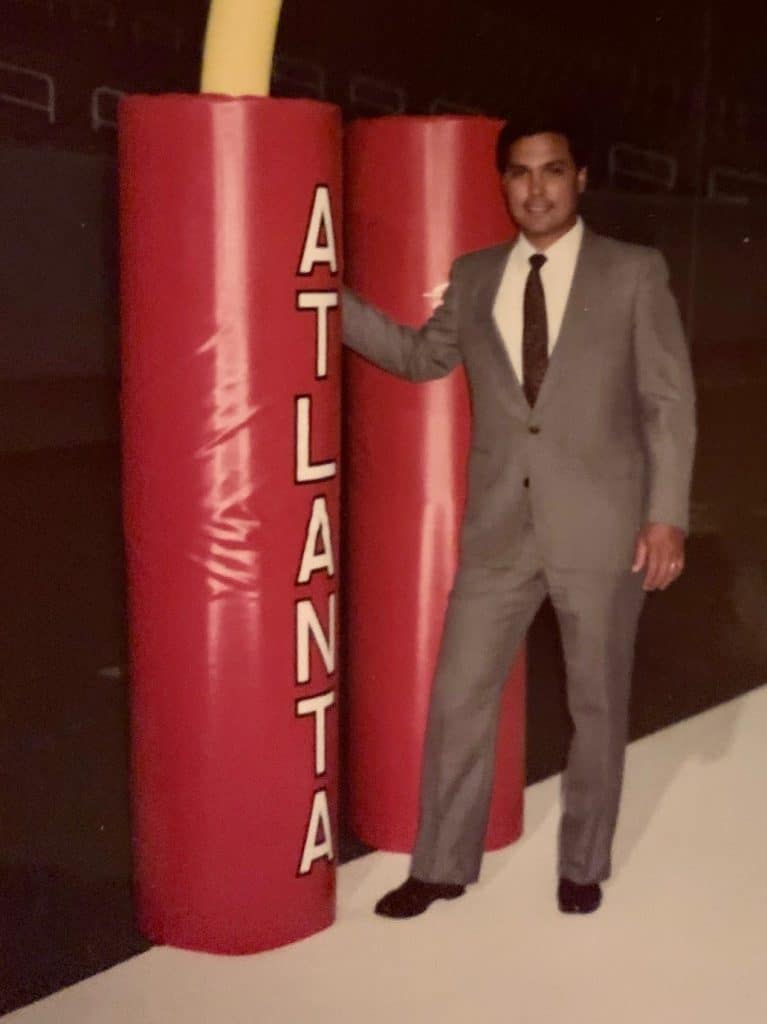 Robert A. Flores, age 65, known as Bobby to friends and family, passed away unexpectedly on August 4, 2020. Bobby graduated from Edinburg High School in 1973 and Lamar University in 1977. He played quarterback in high school and college. He started his career at Star Enterprises Texaco in Houston in 1980, was transferred to Atlanta, Georgia in 1990 and then Richmond, Virginia. He took early retirement at the age of 50 and spent his remaining years in Lawrenceville, Georgia.

He is preceded in death by his father, Rodolfo “Fito” Flores.

He is survived by his loving wife, Sonja; his son, Ryan (Sarah) Flores of Houston and their daughter, Makena; daughter, Amber (Cooper) Prince of Corpus Christi and their children, Cooper and Dalton. Bobby enjoyed being Papa to his grandchildren. He is also survived by his first wife, Helen Bickham; his mother, Georgina Flores; brother, Mike (Nelda) Flores; sister, Lucy (Arnold) Sanchez; and nephew, Tommy Sanchez.

His permanent resting place will be at Saint Lawrence Catholic Church in Lawrenceville, Georgia. The date and time of the service will be announced later.