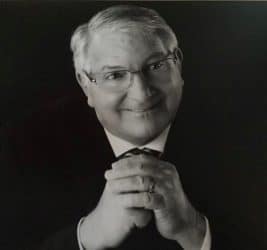 He graduated in 1968 from Palmetto High School in Miami, Florida and took photography classes at Miami Dade Community College.

He was a brick, block, and stone mason by trade, but also worked as a barber, and later in life, until his death, worked for JVL Laboratories in Phenix City. Some of his passions were art and sacred geometry. He painted several portraits and other paintings for family and friends. He loved dogs. His hobby was being a member of the Columbus area Search and Rescue team, where he trained his golden retrievers. He was a member of the Masonic Lodge for many years. He loved Columbus hockey. He enjoyed many travels with his wife Tammy, but most of all he was devoted to God and loved his family.

His family wishes to thank all of his friends who have offered condolences.

The Woodward Family is being assisted by Georgia Cremation, 7500 Veterans Parkway, Suite A, Columbus, Georgia 31909, 706-577-0055. The family invites you to leave a condolence or share a fond memory of Mr. Robert below. 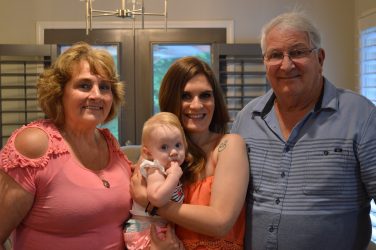 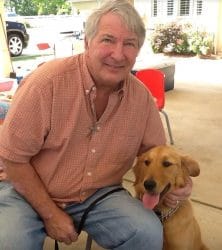 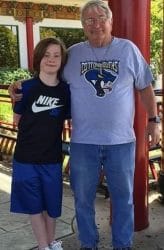 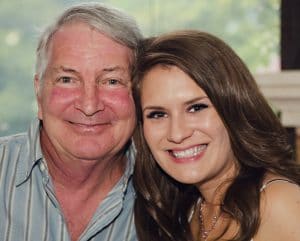 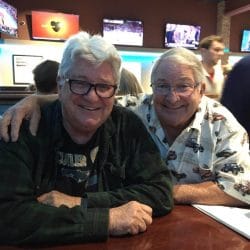 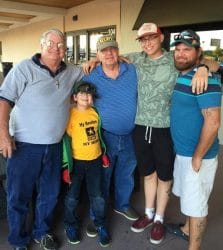 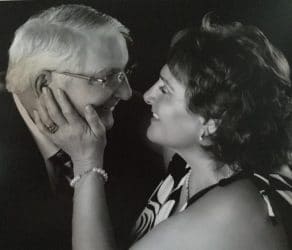 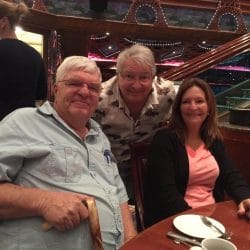 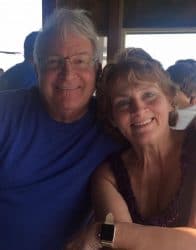 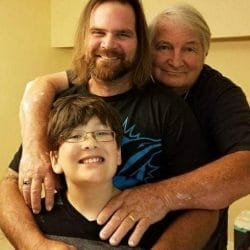 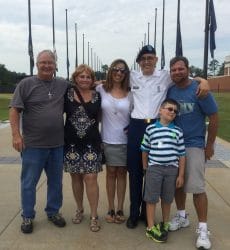 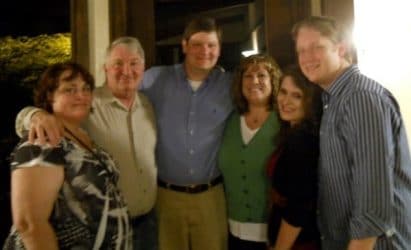 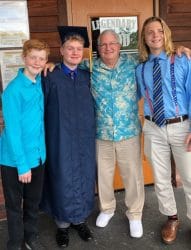 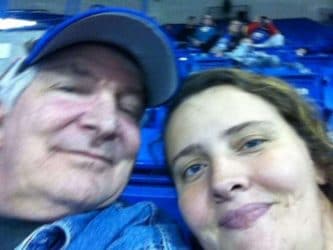 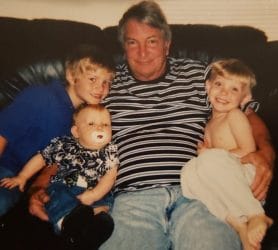