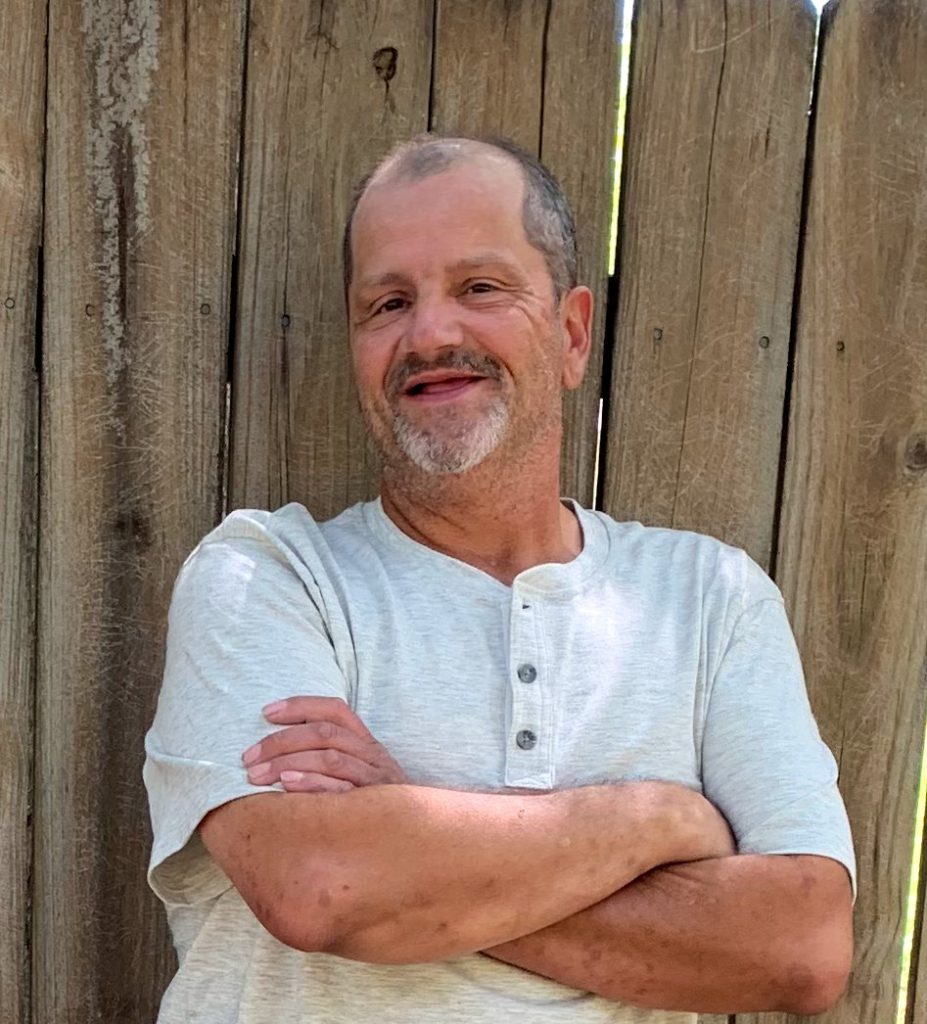 Born in Harlan, KY on October 15, 1971, Son to Olan and Patsy Gailey. He is preceded in death by his parents, father-in-law Jerry Ritchie, and wife, Angela Ritchie Gailey.

Robert served in the Army Reserve, mined Coal in the mountains of eastern KY and southwest VA, and worked as a Maintenance Professional for a popular convenience store chain in Savannah GA. He enjoyed fishing, hunting, and the DIY Network; Spending time with his family; and swimming at the beach. Robert never met a stranger and was a great conversationalist who will be greatly missed.

A Celebration of Life gathering will be held at a later date in his hometown.

The family is being assisted by Georgia Cremation, 7500 Veterans Parkway, Suite A, Columbus, Georgia 31909. The family invites you to leave a condolence or share a fond memory below