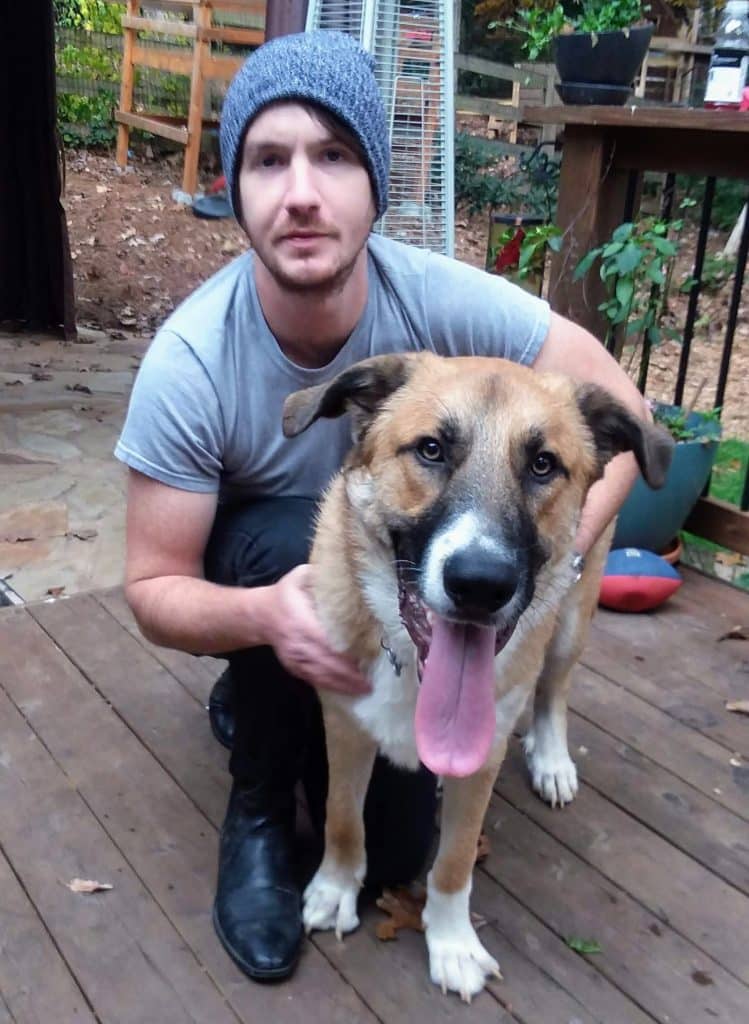 Robert Joshua Teague (Josh), 32, of Athens, GA, passed away suddenly October 10, 2022. Josh was born December 08,1989 in Atlanta, Georgia and made his home in both Nashville, TN and Athens, GA during his adult life.

A fierce friend whose love knew no bounds and was loyal to a fault.

The epitome of ‘cool’, Josh radiated an aura of confidence and charisma that attracted people from all walks of life. Animals flocked to him, easily picking up on that undercurrent of kindness and compassion.  No matter where Josh went or who he struck up a conversation with, he always left with a host of new friends.

Josh had the soul of an artist and the mind of a scholar, which manifested in his passion for music, prose, art, literature, and philosophy. He sought out and ravenously consumed knowledge for a better chance to understand, and be a significant part of, the world around him.  He always had music playing, it was his fuel, his biggest passion, his way of life.  Josh believed that with the perfect song and the gas tank on empty, you could make it 50 more miles. And although his musical tastes were broad and often eclectic, he had an uncanny ability to know exactly when the Stone Temple Pilots were playing on the radio.

His sense of humor, wit, impressions, and practical jokes were unmatched.  A true mimic, Josh could pull off any accent and his Captain Jack Sparrow would make you think you were right there in the movie. He often took his practical jokes too far — whether it was jumping out from behind stuff to scare his stepdad, faking creepy email chains to fool his friends, spoofing ghost pictures, or hiding under his sister’s bed at night for the perfect jump scare.

Above all else, Josh loved his family, the one he had and the one he created. Through all the challenges he faced and all the battles he fought, he was determined to maintain those bonds. He had a strong sense of self and worked hard to balance his mind, heart, and soul in a world that never truly understood him.  His unique style and brand of love left a mark on everyone he met and, in turn, we will love him eternally.

He was a beloved uncle (Apple Sauce) to James, Silas, Maeven and Lilah.

Information regarding a celebration of his life will be shared and held at a later date.

In lieu of flowers, donations may be made to Atlanta Harm Reduction Coalition in Josh’s name.  https://atlantaharmreduction.org/