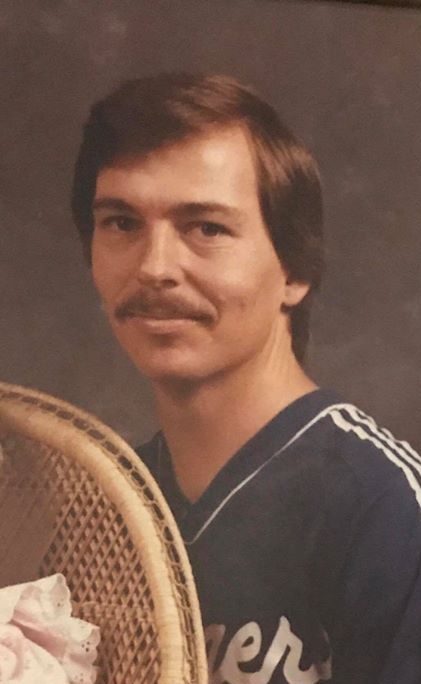 Robert Michael Torrence, 63, of Fortson, GA passed away Saturday, July 11, 2020 surrounded by his family at home.

Robert was born December 2, 1956 in Torrance, CA the son of the late James Ray Torrence and Elsie Lee Torrence. After the death of his father he was raised by his mother and step father Jim Jones. Robert was a butcher for Lewis Jones grocery stores for many years and later worked for Publix prior to his retirement. He loved to play golf or as he would put it play at it and loved to roller skate.  Robert had five wishes for his life. He wanted to be known as a good father and husband, a good provider for his family, he wanted to be known as a good person and a loyal friend and employee. He said that he was always thankful for those who helped him and hoped that he was helpful in return. He truly loved taking care of his wife, daughter and grandchildren. He was preceded in death by his parents and step-father.

Memorial services for Robert will be announced at a later time.

The Torrence family is being assisted by Georgia Cremation – Columbus, Georgia 7500 Veterans Parkway, Suite A, Columbus, GA 31909. 706-577-0055. The family request that you please leave a fond memory and condolences below.