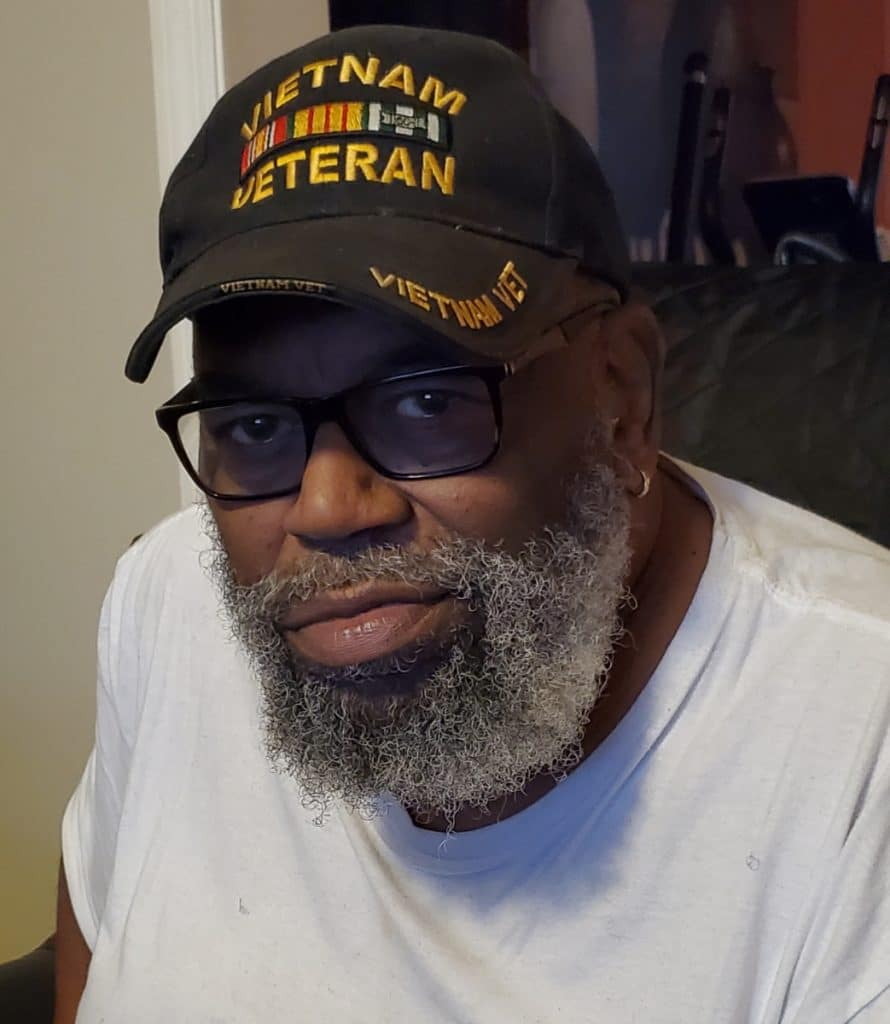 Born and raised in New London Connecticut Robert Myers Penn Sr. 75 of Columbus, Georgia passed away on Wednesday, January 13th, 2021 at Piedmont Regional Hospital due to complications from Covid-19. He graduated from Pine Forge Academy Class of 1965 Robert was a Vietnam Veteran and served with the 219th Aviation Company until September 12th 1968 and was honorably discharged as a Specialist E5.
After his military service he became a professional truck driver for multiple companies and could drive anything from car carriers, gasoline tankers to motor coach busses. His motto would always be safety first dedicated to others, always making sure to get any task completed, it paid off with a plethora of safety driving awards from the companies he worked for. He was always making sure that his family and colleagues knew the Smith System which was always a priority whenever he was driving.
Robert Myers Penn Sr is preceded by his mother Elizabeth Myers Penn of New London Connecticut and his father Robert Warner Penn of Roanoke Virginia and his wife Pauline Bowen Penn of Louisville Kentucky.
Survivors include his daughter Scherrie Penn residing in Columbus Georgia, his son Sergeant Major Robert Myers Penn residing in Ft. Stewart Georgia and his adopted daughter Shanalee Nicholas residing in Columbus Georgia.  He is also survived by brothers and sisters, Herbert Warner Penn, Barbara Ann Curry, Kenneth Andre Penn, Michel Denise Penn (deceased) Oreath Mae Penn, Gregory Penn, Meredith Penn and the youngest of them all Christopher Penn Sr. and a host of nieces and nephews as well as great nieces and nephews and cousins Melissa Flowers, and Zenobia Penn and others who adopted him in their families.
His passions included watching trains, airplanes, submarines, birds, he also loved fishing, helping others and mainly hanging out on the beach where his ashes will be spread.