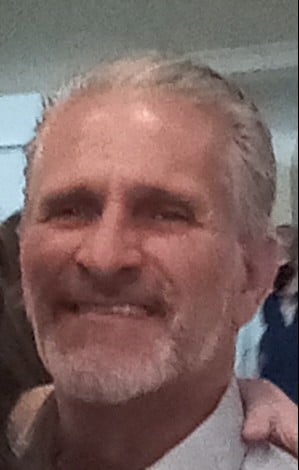 Robbie had a passion for baseball. He loved being at the ballpark, and watching his children play. When he was not at the ballpark, he liked to spend his time fishing, riding his motorcycle, and spending time with his family.

Mr. Akins is preceded in death by his father, James Edward Akins, his infant son, “Little Robbie” and his two brothers; Scott Akins and Ricky Akins.

In lieu of flowers, the family asks that memorial contributions be made to the Shriner’s or any other organization that proudly does work for those who suffer from childhood cancer. This is in honor of his son, “Little Robbie”.

A memorial service will be held at Gray Hill Baptist Church on Monday, August 2nd. A visitation will be held 4-5pm, with the service immediately following at 5pm.

The Akins family is being assisted by Georgia Cremation-Columbus 7500 Veteran’s Parkway Suite A Columbus, GA 31909. The family request that you please sign the online registry and leave condolences below. 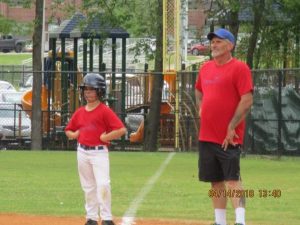