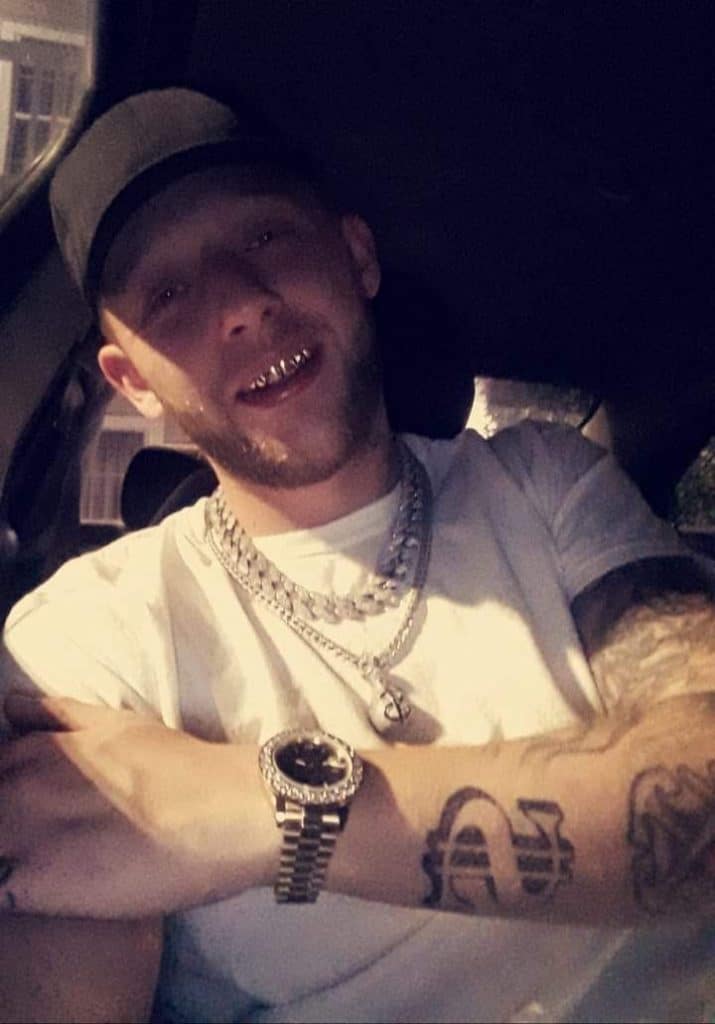 Robert was born in Douglasville, GA on September 12, 1994. Tucker, however, was where Robert grew up and called home. He attended Parkview High School in Lilburn. Over the span of about 5 years, Robert worked as a cook in multiple restaurants including Outback, McCray’s and Olive Garden. More recently, Robert became skilled in the tree removal business. His true career passions, however, were in his music. Robert, known as “Smoke G,” poured his heart into his rap music. He wrote and recorded original rap music for 10 years.

Robert was the center of any party. He loved to laugh and enjoyed his life. Robert was a skilled cook and had a knack for making flavorful sauces. Robert enjoyed the outdoors and, as a teenager, spent many relaxing hours fishing and camping. He had an impressive ear for music. Robert could hear a piece of music, pick up a new instrument and easily play it. He was especially talented on the acoustic guitar. Robert’s second passion was his tattoos. He valued his body art and worked to fill in his tattoo sleeves with incredible pieces. He especially loved the eye ball tattoo on his right arm and the dollar sign he recently had done.

Most important in Robert’s life was his family. He was a loving father to his precious daughters and step-son. He dearly loved his children, fiancé and parents. Robert was cherished and loved by countless friends and family. He was lovingly called “Beanz” by his mother and “Rabbit” by his father. His loving soul and infectious laughter will be dearly missed by all who knew him.

Robert is survived by his Mother Renee “Beth” Dabney of Tucker and his Father,  Peter Robert Scott of Peachtree City, Ga. Both of his daughters Evan Neveah Scott  and Jalyiyah A’zhai Martin-Scott, his fiancé Jasmin Yashe Martin and step son Raylin Jy’aris Madrigal of Gainesville as well as his Sister Kalah Carney from Atlanta,  Step Brother Jon Dabney from Tucker and beloved kitty, Smidge.

Message of condolences may be left at www.GeorgiaCremation.com. The Scott family is being assisted by Georgia Cremation, 1086 Hwy 54 W, Fayetteville. 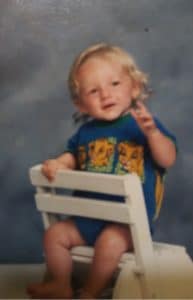 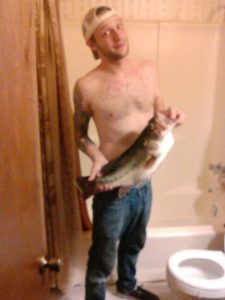 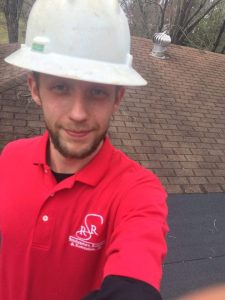 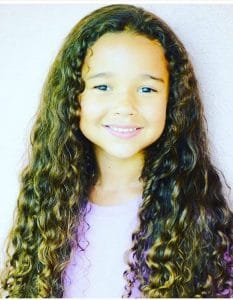 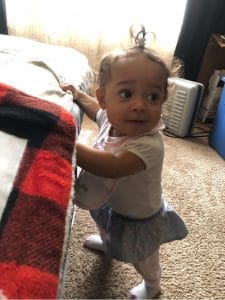