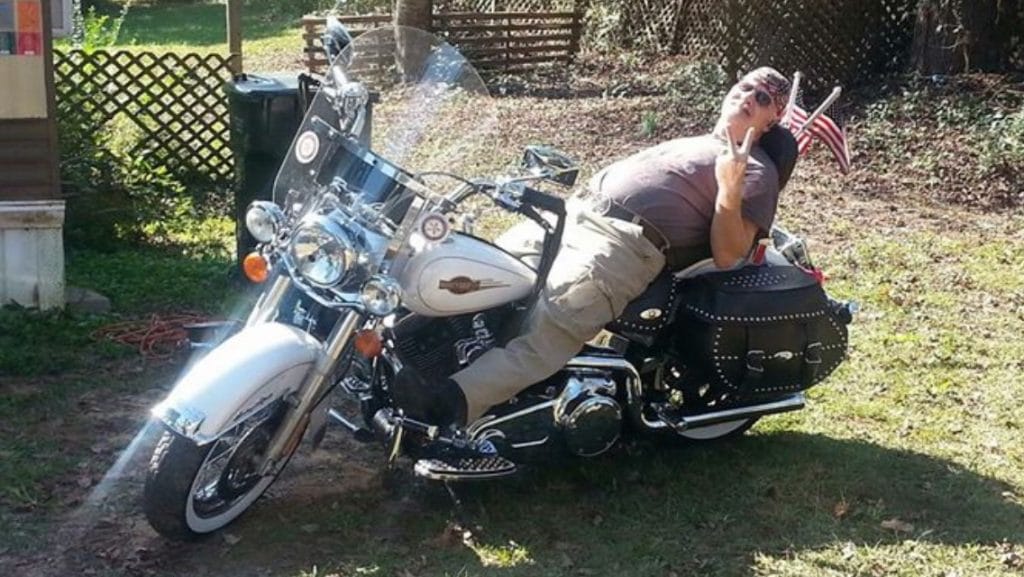 Ronald Allen Cyr was born December 3, 1953 in Norwalk, Connecticut to the late Ruth Moulton Cyr and Arthur A. Cyr. Mr. Cyr graduated from high school and joined the United States Army. He served his Country with honor and pride for 14 years reaching the rank of Sergeant. After his military career, Mr. Cyr began driving big rigs for a living, which allowed him to travel and see many parts of the United States. In his spare time, Mr. Cyr enjoyed being outdoors whether fishing on a local body of water or sitting in the woods hunting whatever game was in season. He was quite the flirt and enjoyed chasing women. He was a character to say the least and he will be truly missed by all that knew him.

Ronald Allen Cyr, 65, of Columbus, Georgia passed away March 26, 2019. He is preceded in death by his parents and brothers, Malcolm and Pete Cyr.

A graveside service will be held 10:00 AM EST on Wednesday, June 26, 2019  at Ft. Mitchell National Cemetery with military honors.

The Cyr Family is being assisted by Georgia Cremation, 7500 Veterans Parkway, Suite A, Columbus, Georgia, 31909, 706-577-0055. The family invites you to leave a condolence or share a fond memory of Mr. Ronald Allen Cyr below.