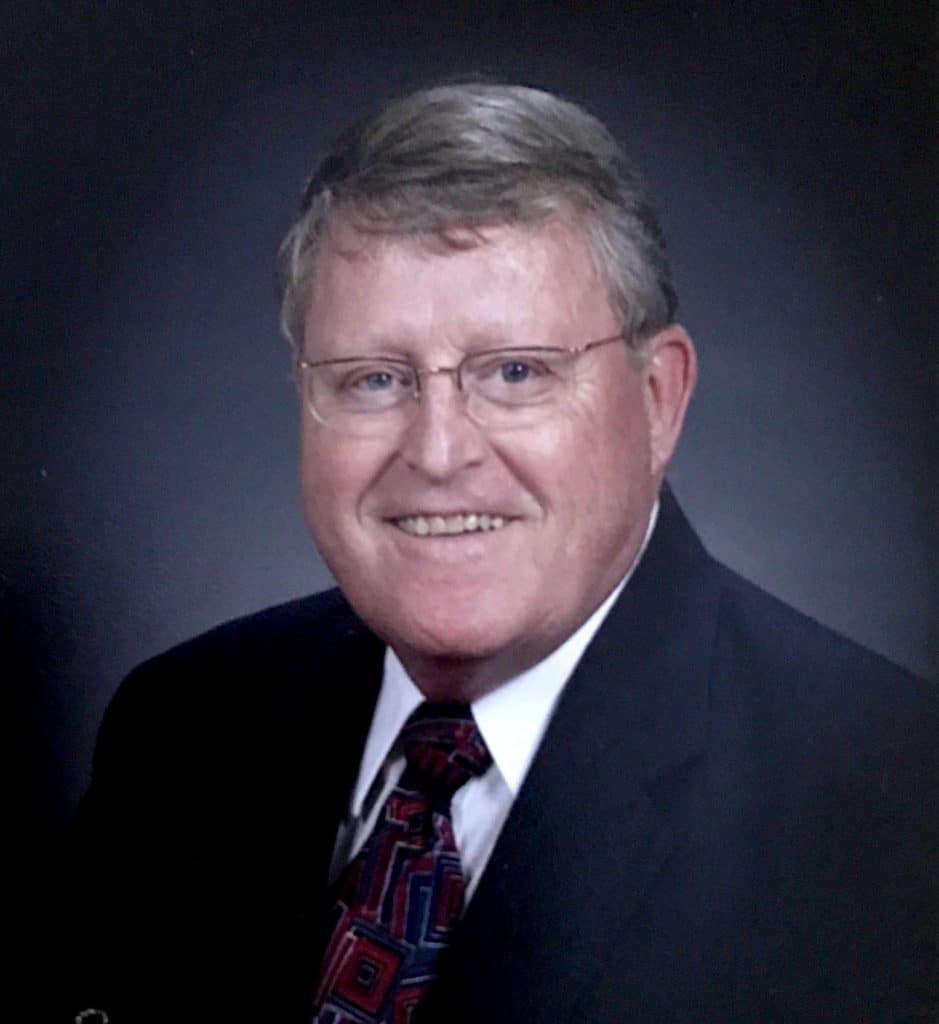 As a youth, Ron was in Sunday school and sang in the children’s choir which was his love. He pursued choir his entire adult life and gave joy to many people through his voice.  He was a Sea Scout as a young man and sailed the Great Lakes.  He was a lover of animals and cared for his horses. He was in the Shriners Horse Patrol, with whom he was always seen in the local parades. Ron was also an avid bowler, participating in different leagues over many years until his health would no longer let him lift that heavy ball.

Ron graduated from Fulton High School and enlisted in the US Army, serving in Germany during the Korean War. Returning back to the States he married his childhood friend, Barbara. He furthered his education under the GI Bill.  Ron’s professional career for the greater part of his life was in the insurance industry.  He retired at the age of 73.

Ron was preceded in death by his parents George and Marguerite Welling.

Ron is survived by his wife Barbara Pollock Welling, whom he met in junior high. Their friendship continued throughout high school, and the rest is history after 67 years of marriage.  Ron was a loving father and grandfather. He is survived by his daughters, Donna Flisak (Randy), Doris Dickerson (Keith), and Denise Rubio (Arthur); son, Robert Welling; his grandchildren, Leonard Watkins, Marla Singh, Drew Dickerson, Kinsey Rubio, Courtney Rubio; his great-grandchildren, Leo Watkins and Datson Singh; and his sister Dorene Smith, who resides in Syracuse, New York.

A Memorial Service will be held for family and friends on Sunday, May 1, 2022 at 2:00 PM at Dacula United Methodist Church, 2655 Fence Road Dacula, GA.  Military service will be held May 2nd at Georgia National Cemetery in Canton, GA.