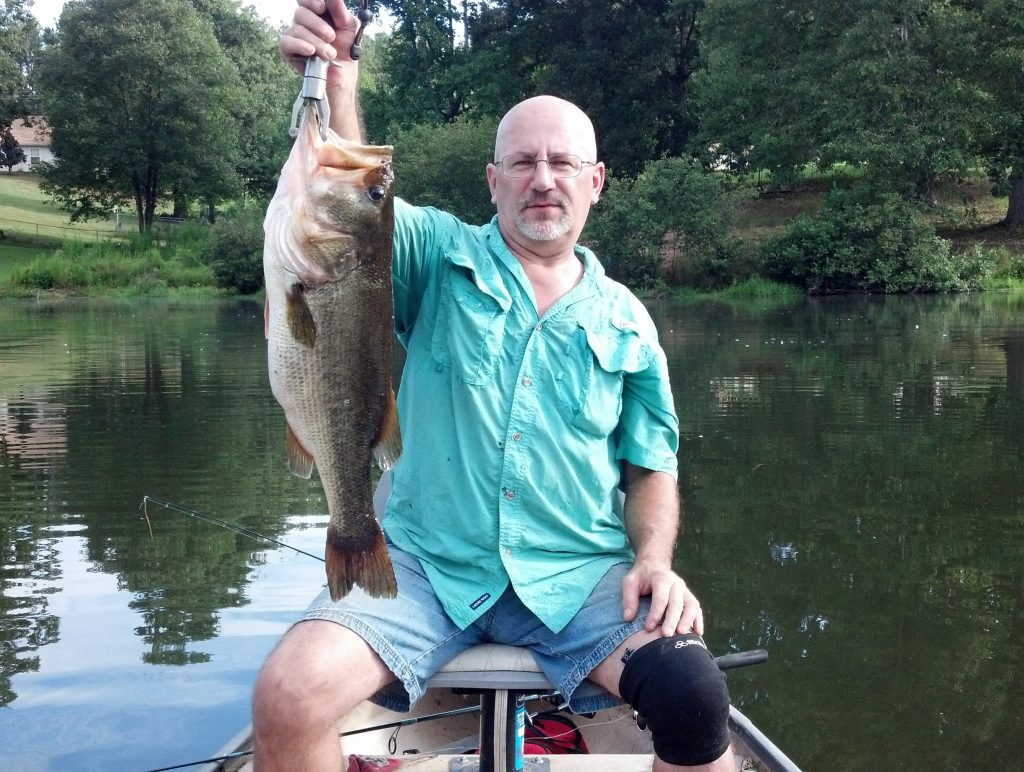 Ron was born in Atlanta, Georgia to the late Floyd and Evelyn Brown. He grew up in College Park alongside one sister. He graduated from College Park High School in 1979 and went on to work as a forklift mechanic for many years. Ron furthered his career with Grenzebach in electrical warehousing until 2012 when he founded Ron Brown Landscaping, which he operated until his passing.

Ron was an avid outdoorsman. He loved being in nature hunting, fishing or enjoying an evening by a bon fire. He was easygoing and loved being on his boat out on a lake.  He liked to go camping, particularly with his son Eric. He was an amazing father who taught his son how to fish and work on cars. Ron had a good sense of humor and loved a good game of football. He was a loyal Georgia Bulldog fan. He was known to always sport a Georgia Bulldog or fishing visor. Ron liked to play sports himself and was a member of his company’s softball team. Ron will be remembered as a loving father, Paw Paw and friend.

Along with his parents, Ron was preceded in death by his sister Debbie McLendon. He is survived by his son: Eric Brown of Jonesboro; grandson: Alexander Brown; former wife: Julie Brown of Fayetteville; niece: Amanda Parrott and her husband Joe of Florida; nephew: Devin McLendon of Texas; extended family and friends in Michigan; beloved canine companion: Roxy.

A Celebration of Life with food, friends and conversation will be held in Ron’s honor from 5 PM until 10 PM on Friday, February 11, 2022, at Fayetteville Train Depot, 250 East Lanier Avenue, Fayetteville. The Brown family is being assisted by Georgia Cremation, 1086 Hwy 54 W, Fayetteville.