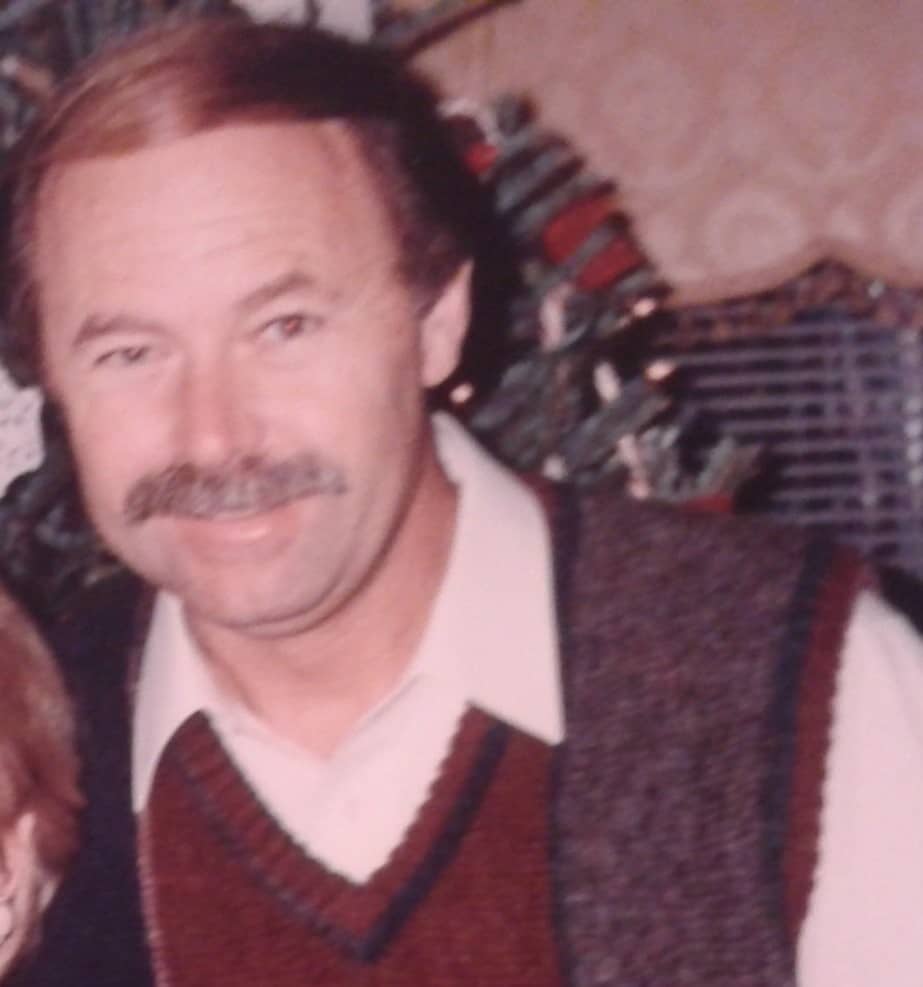 Ronald “Ronnie” Harvey Black, Sr. passed away peacefully on March 28th, 2020 at his home in Griffin. His wife of over 50 years, Nancy, was by his side.

Ronnie was born in Laredo, Texas on October 17th, 1944 to the late Harvey and Dawn Black. They moved to Marietta, Georgia where he was raised. He played varsity football and basketball at Sprayberry Highschool, where he graduated in 1963. Ronnie and Nancy were married in 1969. They moved to Griffin in 1972 where they raised their 2 children, Bridgett and Ronald Jr. Ronnie was a lifelong salesman and was a regional sales manager for the Luxottica Group in the 1980’s through mid 1990’s.

Ronnie spent his childhood summers in Maine. He vacationed there often as an adult. He bought a small island there on Mooselookmeguntic lake, where he enjoyed camping, fishing, and spending time with family. He loved dogs and always took his husky Chelsea with him on trips to Maine. He recently received Jesus into his heart. He was very happy about his salvation.

He was preceded in death by his father, Harvey Black, his mother, Dawn Black, and his beautiful daughter Bridgett Black, who passed away Christmas morning of 1993 due to complications from cystic fibrosis. Ronnie is survived by his wife, Nancy Black; son, Ronald Black, Jr. and his wife Shareka; grandchildren, Gabriel and Gabriella; his sister Debbie Alexander and her husband Jim; as well as many nieces and nephews.

A private service will be held at a later date. In lieu of flowers the family requests that donations be made to the American Diabetes Association and the Cystic Fibrosis Foundation. The Black family is being assisted by Georgia Cremation, 1086 Hwy 54 W, Fayetteville. Messages of condolence may be left at www.GeorgiaCremation.com.