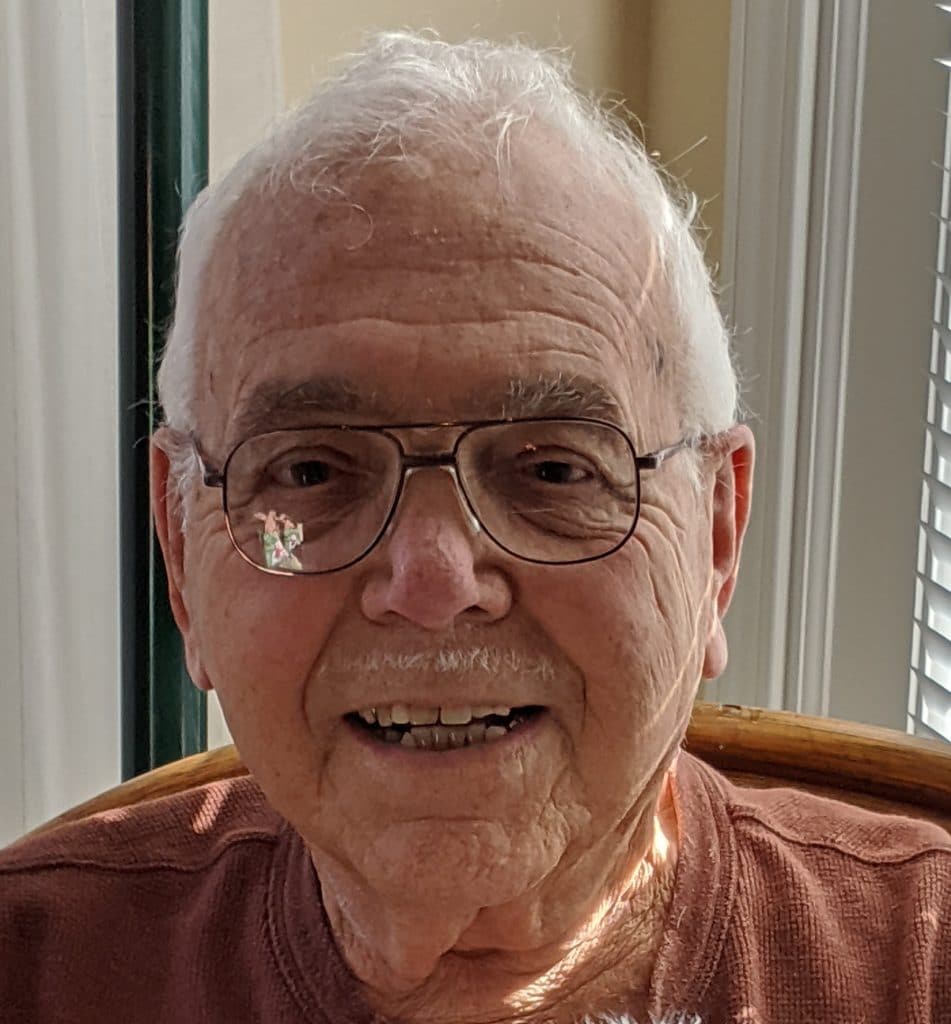 On Thursday, July 16, 2020 surrounded by his family, Ch LTC Col (Ret) Russell W. Barr went to be with his heavenly Father. Russ was born in Allentown, PA on July 11, 1930 to Winfield and Grace Barr. After graduation from Allentown High School, Russ enlisted in the United States Air Force. Upon completion of four years of military service he entered and graduated from Lebanon Valley College, Annville, Pa and United Theological Seminary, Dayton, Ohio. He pastored two appointments in Pennsylvania before returning to the Air Force in 1965 where he spent 26 years as an Air Force Chaplain. Russ was MAC Chaplain of the year in 1968. He retired in 1991. His favorite Air Force assignment was his four years in Aviano, Italy.

Russ and Jackie moved to Peachtree City in 1991 from Sacramento, CA. In 1995 he became pastor of Carmel United Methodist Church, Gay, GA where he served for fourteen years.

Russ was an avid racquetball player until the age of 86. He enjoyed traveling and visited every continent except Antarctica. He especially enjoyed cruising and stopped counting after 85 cruises. He was known for his fantastic tenor voice and was active in choirs wherever he lived. His favorite song was “My Way” by Frank Sinatra. Russ was an amateur ventriloquist and he and his vent figure “Willie” performed for people at many military, church, and social events all over the world. “Willie” appeared on the cover of an Okinawa Today magazine and Russ and “Willie” were on the cover of a USAF church bulletin distributed to all Air Force Chapels.

Russ was known for his nice smile, compassion, general love of people, and love of Country. He will be sorely missed by many. Due to the Covid Pandemic, a Celebration of Life by invitation will be held at Peachtree United Methodist Church on August 1 2020.