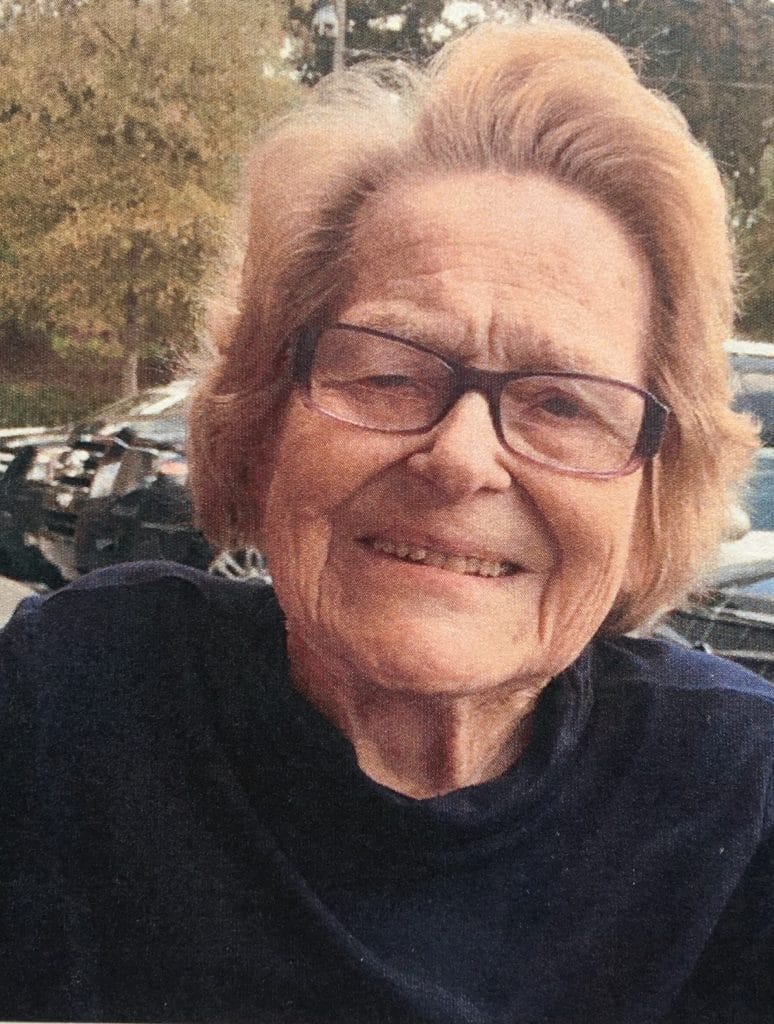 Ms. Wehner was born on February 18, 1930 in Cleveland, Ohio to the late John and Mary Comray. She grew up in nearby Brecksville and alongside her two sisters. During school she was a majorette in the marching band. She spent two years in business school and eventually became a librarian, which was her career of 15 years.

She was an avid golf fan. She especially enjoyed playing golf with her husband, a PGA professional. The couple enjoyed vacationing at Myrtle Beach, where they took in the beach and the beautiful courses. She also enjoyed swimming and baking. Later in life she moved to Peachtree City to be closer to her daughter. She spent her years in Georgia travelling the Southeast, attending horse shows, watching old Westerns and reading murder mystery books.

Along with her parents, Ms. Wehner was preceded in death by her husband of more than 35 years, Donald Wehner, and sisters, Veronica Mencl and Dorothy Comray. She is survived by her children and their spouses: Ron and Denise Wehner of Hilliard, OH; Dave and Judi Wehner of Columbus, OH; Lynn and Mo Kassem of Fayetteville, GA; grandchildren: Trent, Lauren, Hunter, Alliah and Samir.

The Wehner family is being assisted by Georgia Cremation, 1086 Hwy 54 West, Fayetteville. Messages of condolence may be left at www.GeorgiaCremation.com.