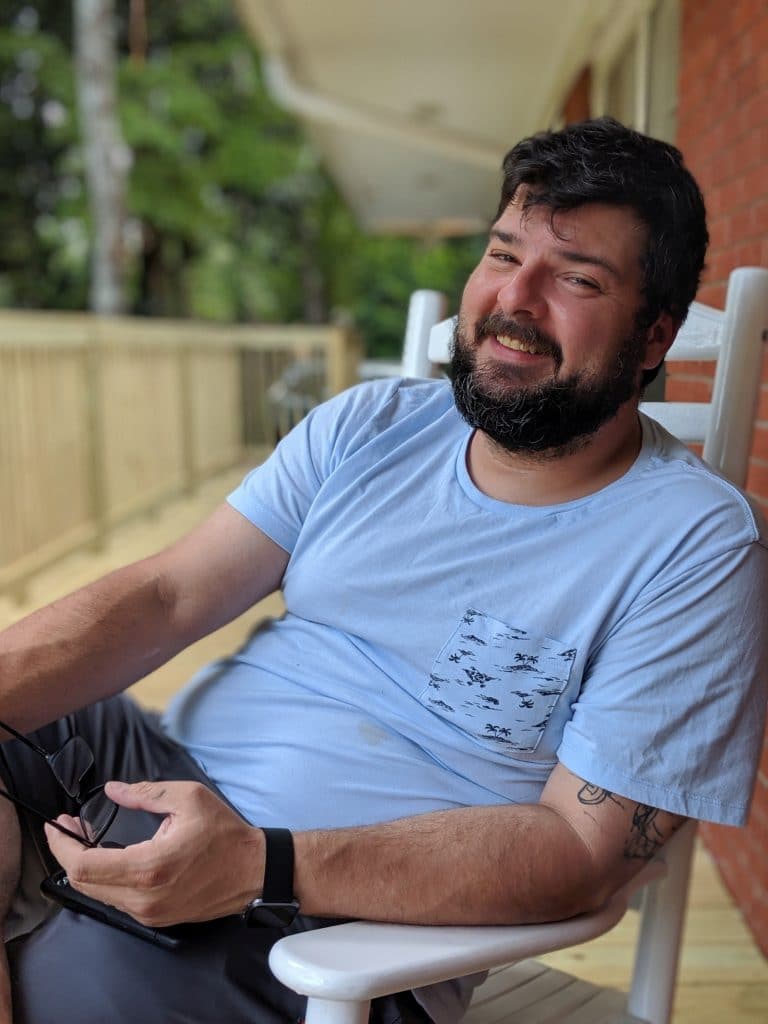 Ryan was born January 14, 1982 in Columbus, Georgia.  Ryan graduated from Jordan High School and was a DJ for many years with and strong passion for music. He later received a Master’s Degree in History from Columbus State University. He taught social studies at Spencer High School. Ryan loved sports, craft beer, politics, and having fun with his friends and family. He was known for his sense of humor, his loud laugh, and always being there for his friends.  He was a loving husband and best friend to his wife and a devoted father to his two daughters that were the lights of his life.

He was preceded in death by his grandmother “Tiny Mae” Bennett and step-father Jim Brady;

A memorial gathering will be held from 3:00-5:00 pm on Saturday, December 7, 2019 at McMullen Funeral Home in Columbus, Georgia.

In lieu of flowers contributions may be made in memory of Ryan B. Hutto to the PAWS Humane of Columbus 4900 Milgen Road Columbus, GA 31909 to honor Ryan’s love of animals.

The Hutto family is being assisted by Georgia Cremation – Columbus 7500 Veteran’s Parkway Suite A, Columbus, GA 31909. 706-577-0055. The family invites you to leave a fond memory or condolence below.