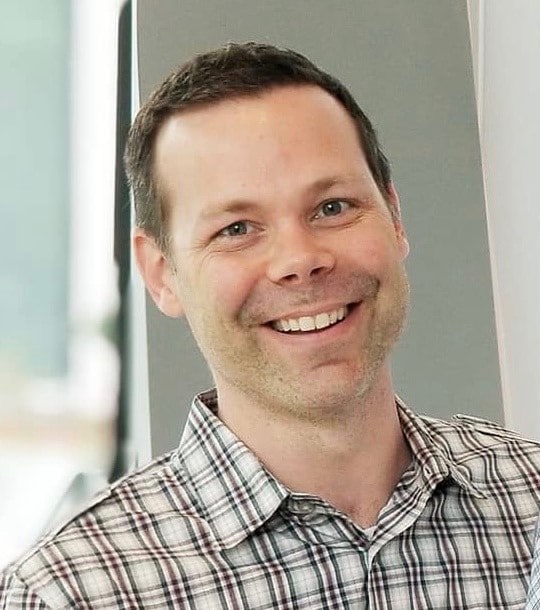 Ryan Patrick Tuttle, a beloved husband, father, son, coworker, and fervent follower of Christ, passed away at his home in Atlanta, GA on March 17 after a long battle with cancer.  He was 43. Ryan leaves behind his wife of 18 years Julie Christina Tuttle, children Samantha Porter Tuttle (16) Aidan Patrick Tuttle (13) and Logan Gardner Tuttle (10), his parents Mary Frances Tuttle and John Patrick Tuttle, brothers Jake (Catherine), David, and Matt, nieces, Ava, Lyla, Lucy, and Hailey, nephew, Everett and other relatives, and numerous friends and coworkers. He was deeply loved.

Ryan was born and raised in Savannah, GA. He was a third generation high school graduate from the Benedictine Military School. He pursued ROTC and graduated with a technical communications degree from Mercer University. Professionally, Ryan was a pioneer in the online marketing space.  He started his career at Turner Broadcasting Systems and moved to the services side where he was integral in the growth of digital marketing agencies, Sevista and Spunlogic. Gifted strategically, creatively and organizationally, Ryan quickly rose to the ranks of executive operations leadership at Enguage Digital (COO), Collinson Media (VP Digital Operations) and BrightWave Marketing (COO). Later he went on to co-found his own mobile/tech start up, Dragon Army and he finished his career as the COO of Response Media.  Ryan was instrumental in the growth of so many young professionals. Always there to raise morale with his creative sense of humor while building better work effort through efficiency and productivity.

Ryan met his wife Julie at Intown Community Church where they were actively involved.  He was a loving father of their three kids and attended countless ballet performances, basketball games, soccer games and golf tournaments. Ryan was a huge kid at heart.  He loved Star Wars, Disney, comic books and all Marvel movies.

Ryan loved to entertain and make people laugh. He was a hilarious MC for the Intown School Talent show.  He won the Intown Dad jokes contest and received rave reviews for his role as Mother Ginger in the Nutcracker.

Ryan was also a devout Christian and an elder at Brookhaven Presbyterian Church. He led bible studies, community groups and had a heart for ministering to young professionals and church leadership. He was always ready to talk theology and truth while equally willing to listen, pray, and serve.  Shortly before his passing he was very pleased to be able to serve as moderator for the Metro Atlanta Presbytery. Ryan’s faith was deeply rooted in the grace of Jesus Christ, Sovereignty of God, and fellowship of believers. And these were instrumental to him during the suffering endured in him throughout his long battle with cancer.  He always kept tremendous hope through his faith, a healthy sense of humor with his friends and family. He was a good man and he will be greatly missed.

A small family-only gathering will happen soon, followed by a memorial service tentatively planned for a date yet to be set in May.