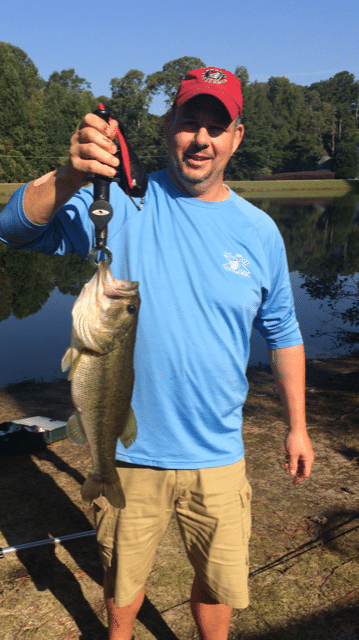 Scott A. Sanders, age 48, died unexpectedly at home on May 31, 2019. He was born on March 4, 1971, in Tampa, Florida, to Burl and Annette Johnson Sanders, the youngest son in a family of four children. He met the love of his life, Sandra Elaine Hall, at Clarkston High School.  They were married on June 23, 1990, shortly after they graduated high school.  Scott supported Sandra in completing her college degrees and in her teaching career.  The arrival of son Logan in 2001 and daughter Rylee in 2004 added to their joyous life together.

Scott was a devoted husband, father, and friend to all. He relished playing competitive golf with Uncle Huey, family volleyball matches with Uncle Earl, riding in Uncle Alwin’s Mustang, visiting with Aunt Rose, fishing at cousin Melvin’s place with Ron, and enjoying cousin Linda’s dumplings. He took his family camping in the mountains, swimming at Longboat Key with Uncle Caspar, cousins Darlene, Lolita, Jeff, Clarence, and Marlena; playing trivia, and singing karaoke. He treasured his memories of Uncle Allen, Uncle Shelby, and Uncle Quinton. Scott took particular pride in bringing up his children to be kind, considerate, hardworking, and prudent with money.

In lieu of flowers, donations can be made to Happy Feat.org, a non-profit organization that provides day programs for young adults with special needs.