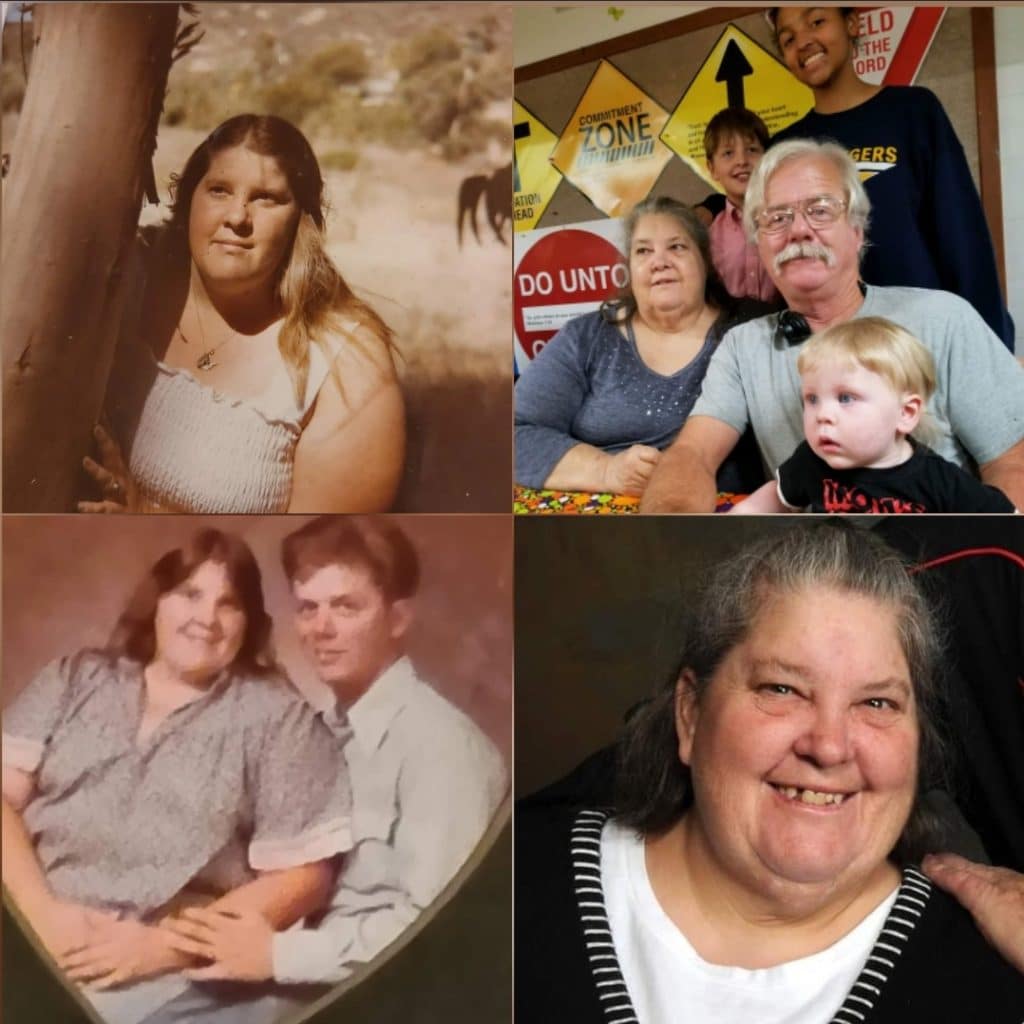 A memorial service will be held 1pm on Saturday, October 15, 2022 and River of Life Church in Hamilton, Georgia.

Mrs. Monk was born on April 29, 1960 in Escondido, California to Robert and Lyda Flickner.

Mrs Monk spent time in her teenage years working at a local fruit stand. At the age of 18, Sharon graduated from San-Pasqual High School. She later moved to Georgia in 1983. During her working career, she was employed at places like Walmart, Staples and The Harris County Board of Education as a bus driver.

Some of her hobbies included arts and crafts, camping, square dancing, soap operas, attending church and spending time with her family. She had a passion of doing for others. She often called to check in on her family and friends.

Georgia Cremation-Columbus is assisting the family.