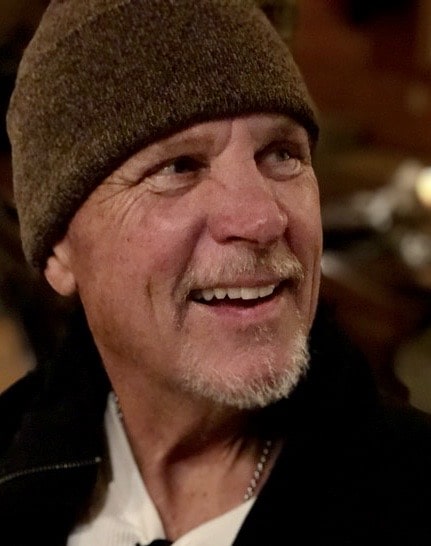 A loving husband, father, son, brother and friend, took his last breath while holding hands with his best friend and beloved wife Tracy Oliver Yost and his loyal canine companion, Titus, on his bedside.

Born September 10th, 1954 in Rupert, Idaho to Sharon and Jay Yost, Sid was raised by Jay and his stepmother Georgiann Yost in Federal Way, Washington. He graduated from Kennedy Catholic High School in Burien, Washington in 1972 where he was a star athlete, playing both baseball and football and even starred in a musical before going on to attend Colorado State University on a football scholarship. Sid’s personality was larger than life. His dedication to animals was evident early on in his teens when he asked Georgiann if he could bring home an ocelot. His passion grew into a full-time career raising and training exotic animals. With over 45 years in the entertainment industry, Sid was able to share his love of animals with the world through acting, animal handling and many TV and movie appearances. This lifestyle provided a unique childhood for his three beautiful children, Chloe, Chase and Hayle from his first marriage with Robin Yost. While surrounding and educating them with so many of the world’s most extraordinary and treasured animals he shared that anything is possible as long as you follow your dreams.

With his quick-witted humor and his ability to make you feel like you were the most important person in the room, Sid made friends everywhere he went. You always knew where he was because laughter followed him everywhere. Sid’s love of water, sandy beaches and boating adventures broadened his life’s experiences while music, family gatherings in the mountains and tri-tip steak were always a top priority. He excelled both personally and professionally while making a positive imprint on so many people and animals along the way.

Just before his short battle with cancer, Sid and Tracy married in a heart-felt beach ceremony in Wailea, Maui, on September 19th, 2019; reinforcing the strength and partnership they had cultivated over their 13 cherished years together.

Sid is survived by his wife Tracy of Senoia, Georgia; his father Jay (Barbara) of Pasadena, California; Mother Georgiann (Jim) of Gig Harbor, Washington and his birth mother Sharon of Washington. He is survived by his children Chloe, Chase and Hayle and their mother Robin, his Grandsons Justice and Roman of California; his sisters Chris (Chuck) her 4 sons and 4 grandchildren, Jennifer, and his brother Jeff (Aileen) of Washington.

Family Celebrations of Sid’s life will be held on Sunday, February 23rd, 2020 in all three states, Georgia, Washington and California. All three gatherings will be releasing paper lanterns simultaneously into the sky and encourage you to hold Sid in your hearts on that afternoon wherever you are. Washington will also have an evening open to all: Saturday, February 22nd, 2020 at Burien’s Smarty Pants Bar & Grill. Stop by to share laughter, stories and bring copies of photos of Sid for our family memory board. 626 SW 152nd St, Burien, WA 98166 from 6:30-9:30 PM.

Sid will live in our hearts always and we will carry his love and memory wherever we go. We miss you! We love you! And as Sid always said: “See you soon!” 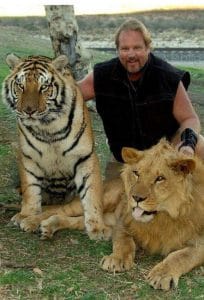