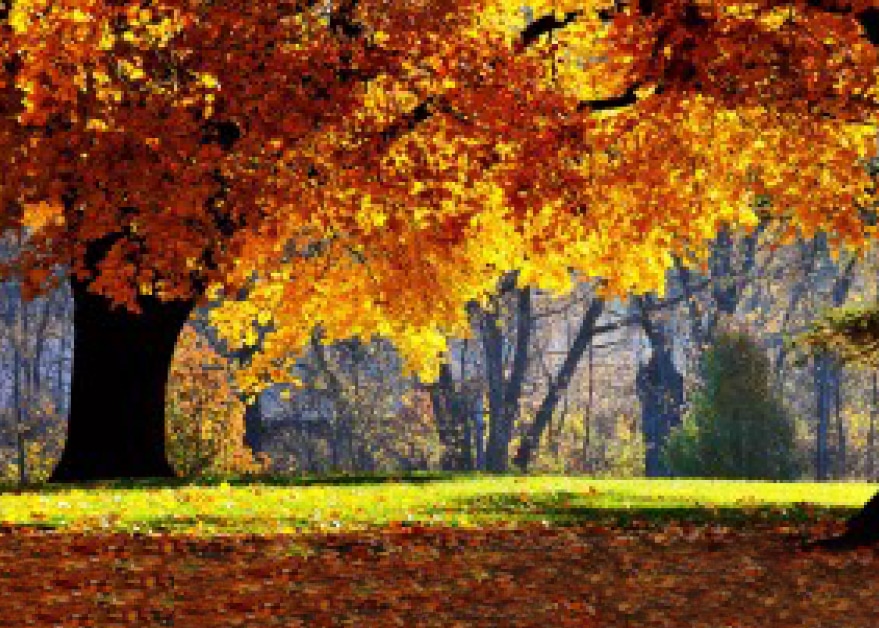 Patricia “Trish” Slick, 59, passed away on September 26, 2015 after a long battle with cancer.  Born on September 16, 1956, she was a veteran of the Vietnam War where she served with the U.S. Army at the Pentagon.  She worked at Auburn University for 18 years then moved on to a career with Edward Jones.

A memorial service will be held 1:00 P.M. on Thursday, October 1, 2015 at Ft. Mitchell National Cemetery – Ft. Mitchell, Alabama.  In lieu of flowers the family requests donations be made to wwwlungcancerresearchfoundation.org .  The family is being assisted by Georgia Cremation 3116 U.S. Highway 23, Duluth, GA 30096.  Messages of condolence may be made or viewed by visiting www.GeorgiaCremation.com.