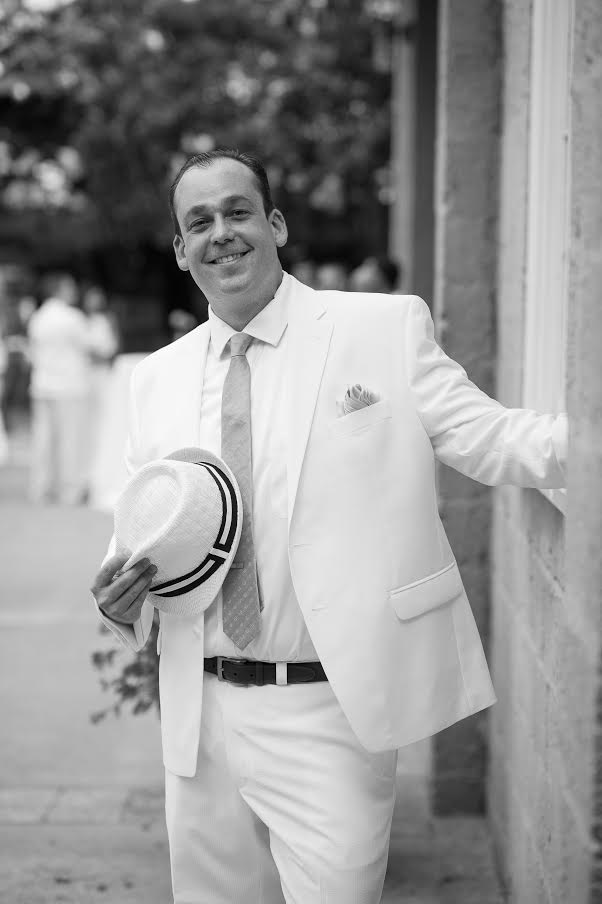 Mr. Grant Smith, 37– Grant Taylor Smith, age 37, passed away Saturday, July 26, 2014, at Hospice Atlanta.  Born in Houston, Texas, Grant lived in and around Atlanta most of his life.  He was the owner of a multinational materials company, a pilot who enjoyed flying Cessnas out of DeKalb- Peachtree Airport, and a talented musician.

He was a caring and generous spirit who brought laughter and smiles to the family and friends he held dear.  He was a devoted husband, a proud father, and a loving son.

Funeral services will be conducted at 11:00 a.m., Saturday, August 2, 2014, from the North Avenue Presbyterian Church, with Rev. Jeff Meyers officiating.

A custodial account had been set up for the needs and education of Taylor Declan Smith at www.supertaylor.com .