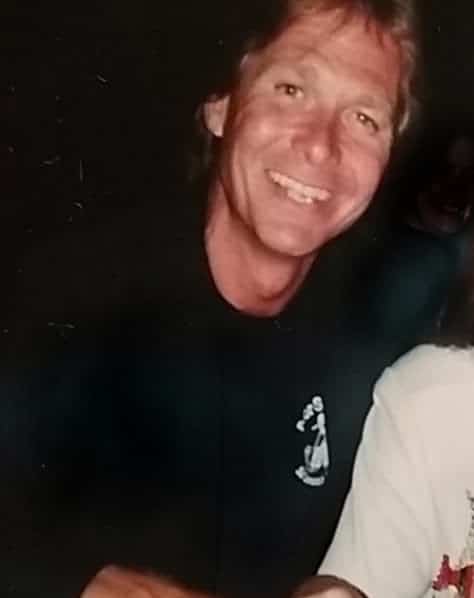 Stephen Meldrim Edenfield, formerly of St. Simons Island, Georgia passed away Sunday October 21st 2018 after a long illness. He was born in Atlanta, Georgia on January 19th 1951 at Emory Hospital to Newell and Theresa (Pope) Edenfield. He was the fourth of six children and the Edenfield house was a raucous and rowdy place growing up. Even at an early age, Stephen was a lover of language; devouring books on every subject though he was especially interested in the stories and philosophy of ancient Greece and Rome. After graduating from Grady High School he received his undergraduate degree in Political Science from the University of Arizona. In 1984 he married Kay Johnson at Lovely Lane Chapel on St. Simons Island. In 1985 they welcomed their daughter Whitney K Edenfield and in 2017, to his utmost delight, his grandson Wylie James Scarbrough was born. Christmas 2017, his first and last as a grandfather, was the best holiday the family had ever had and they are eternally grateful that they were able to spend it together.

There will be a celebration of life on Tuesday November 13th from 12pm-3pm at Le Maison Rouge at Paris on Ponce, 716 Ponce De Leon Pl NE, Atlanta, GA 30306. Bloody Mary’s and Bubbles will be served. No parking is available at the venue. A small ceremony will also be held on the St. Simons Island beach next spring with more details to come at a later date. In lieu of flowers, please make donations in Stephen’s name to Southwest Christian Care Hospice in Union City.

Stephen lived life on his own terms, in his own style, with no apologies or explanations. This did not always serve him well but he was known and respected as a truly original human being with a kind and generous heart. He will be missed more than words could ever express and the world is a much less interesting place without him in it.

“Someone told me once that time is a predator who stalks us all our lives, but I rather believe that time is a companion who goes with us on the journey and reminds us to cherish every moment because they’ll never come again.What we leave behind is not as important as how we’ve lived.”