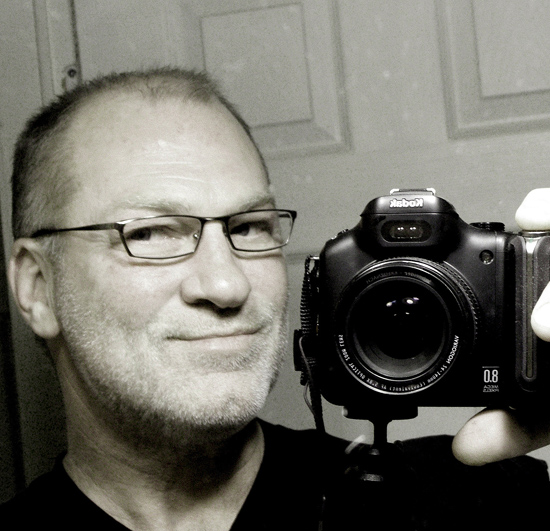 Steve was born in Savannah, GA to Jackie Fawver and the late Hal Fawver on April 9, 1955. He was the son of an Air Force servicemen, which led to his life of constant travel. As a child, he lived in the Philippines, Louisiana, France, Texas, Libya, and finally Georgia.

Upon his high school graduation, Steve, like his father, joined the United States Air Force. He was stationed in Louisiana during his military service. Upon completion of service, Steve entered the hospitality industry in San Francisco, where he worked at The George Hotel.

Steve returned to Georgia to be near his family. He worked as an executive assistant to the general manager of the Ritz Carlton Hotel. He then managed a veterinary hospital and was solely responsible for the arranging of building a new, state-of-the-art veterinary hospital for his sister. Upon retirement, Steve moved home to assist his mother with travel, house upkeep and companionship.

Steve was vibrant and friendly. He had a passion for music, photography and history. He played the synthesizer, composed music, wrote poetry, trouble shot everyone’s computer problems and spent time “Driving Miss Jackie”. Steve saw many parts of the world and especially loved to travel around Europe.

A memorial service will be held for Mr. Fawver at 3:oo PM on Sunday, January 6, 2019 at the chapel of Georgia Cremation, 1086 Highway 54 West, Fayetteville. Friends may visit the family beginning at 2:00 PM in the chapel. Mr. Fawver will be interred at 1:30 PM on Wednesday, January 9, 2019 at Georgia National Cemetery, 1080 Scott Hudgens Dr, Canton, GA. The Fawver family is being assisted by Georgia Cremation, 1086 Highway 54 West, Fayetteville. 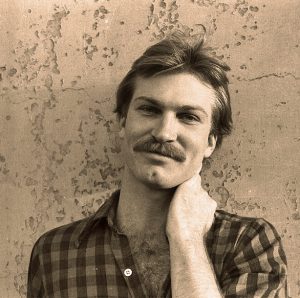