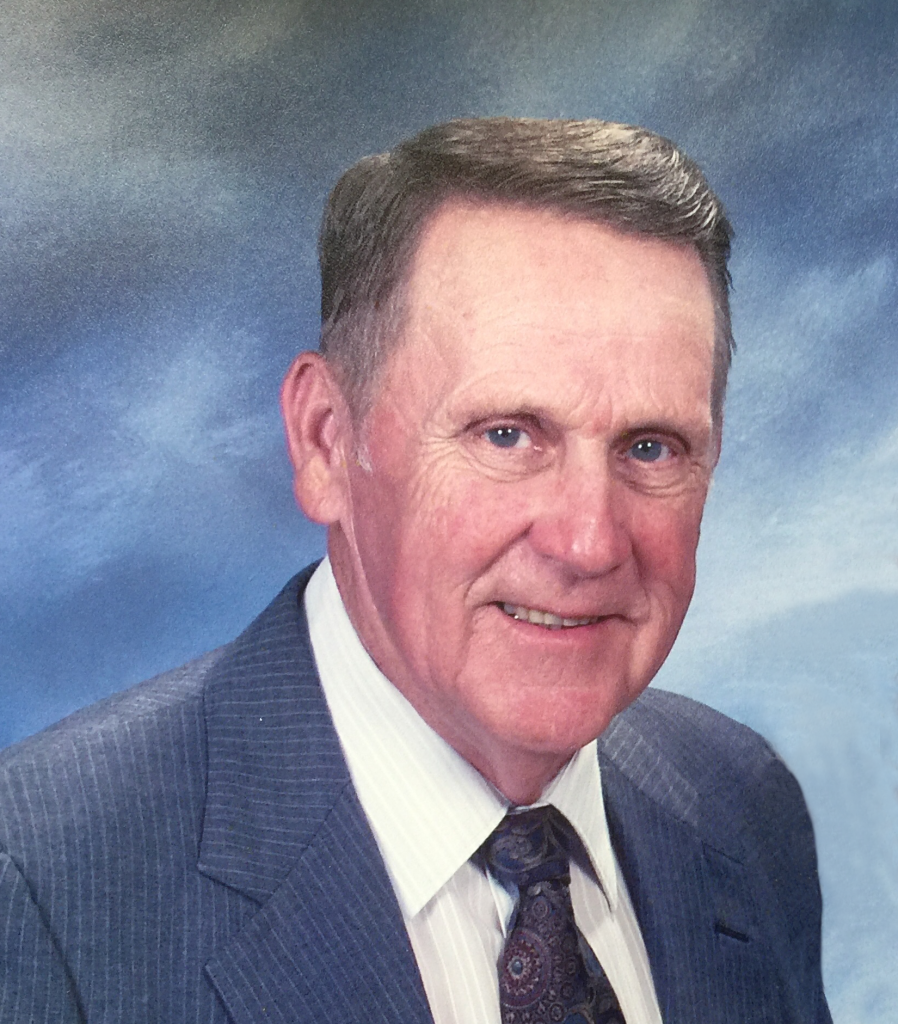 US Army 1st Sgt (retired) Steve Daniel Stevens, a native and former resident of Greenville, SC, passed away on Monday, March 22, 2021, in Columbus, GA at age 82.

Steve was preceded in death by his parents, siblings Greer Collins Jr., Ella Elizabeth, Mary Louise, John David, Fred James, Stan Russell and by his second wife, Mary Frances (Culpepper Herring). He will be dearly missed by all who knew him.

Steve served his country for 20 years in the United States Army and was a veteran of the Vietnam War. He enlisted in the US Army at the age of 17 in Greenville, SC to “see the world”.  Following Army basic training he was sent to Germany where he met and married his wife Sofie (Herchet) Stevens.  During his 20 years of service he served in Germany, Korea, Vietnam and a variety of states.

Steve was an avid outdoorsman, hunter and fisherman since childhood. He greatly enjoyed spending time hunting, fishing, gardening and exploring the woods wherever he was living. He shared that love of exploration and the outdoors with his family. Some of his favorite memories and stories were of hunting geese in Korea and being in the woods of South Carolina and Georgia. Each year the family vacations were spent fishing and camping.

He was also a member the Masons and the Alcazaar Shriners since 1965.

Many thanks to the caring staff at Brookdale of Columbus and Columbus Hospice for taking care of Steve at the end of his life.

In lieu of flowers, the family would appreciate that donations be made to Columbus Hospice, 7020 Moon Rd., Columbus, GA 31909.

Messages of condolence may be sent to the family by visiting www.georgiacremation.com. The family is being assisted by Georgia Cremation, 7500 Veterans Parkway, Suite A, Columbus, Georgia 31909. 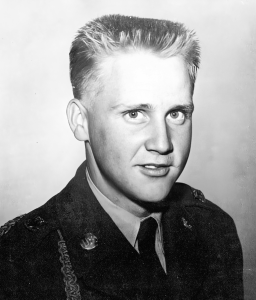