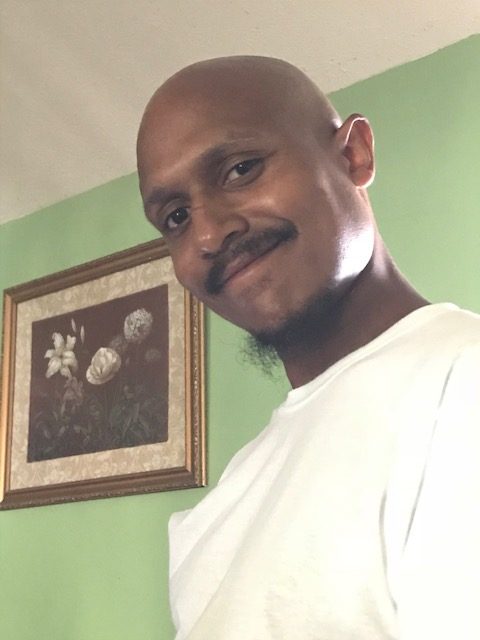 Steven Anthony Lyle was born March 24th, 1984 to the late Ron Lyle and Adrienne Faye Lyle. Born into a military family, Steven moved around quite a bit, but finally made Columbus, Georgia his home to be close to his family. He was a ball of fire that lit up the world. To meet him was like meeting your favorite celebrity, he was not someone that you would ever forget. Steven loved his life and lived young and free. He was quite the ladies’ man with his charm and charismatic personality. He was the life of any party and could always be found with a drink in his hand, preferably Rose’. In his spare time, he enjoyed fishing, crabbing, and cooking. Some of his favorite dishes were steak, shrimp, and salad. He competed in a potato salad cookoff and won first place. His favorite hobby was video game tournaments. He was the king of them. Steven was also a HUGE Deadpool fan. He owned multiple t-shirts and even socks. Saying he was a huge fan is an understatement. Steven brought so much joy to everyone’s life. He was always mindful of others, but never took any crap from people. He was an honest man and would tell it like it was. His nephews recall him always being willing to teach them and give them advice. He was everything you needed in your life. Those closest to him were giving nicknames which they will always hold dear to their hearts. Steven had the gift of gab. Some of his most memorable quotes were; “I’m talking too much,” “Does it look like I give a F, Sean?” “it was me,” “I have issues,” “no touchy,” and “the ladies don’t love me like you do.” With all his funny sayings, adventurous stories of throwing stink bombs in Baltimore subways and Gateway Road Walmart, and his capturing aura, his family will always hold Steven’s memory close to their hearts.

Steven Anthony Lyle, 34, of Columbus, Georgia passed away on Thursday, March 7, 2019 at Piedmont Midtown Medical Center. He is preceded in death by his parents and cousins; Ron Johnson, India Johnson, Timmy Johnson, and Dianne Johnson. 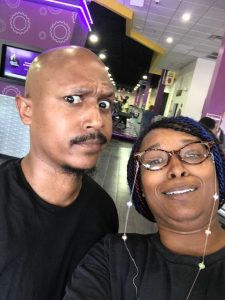 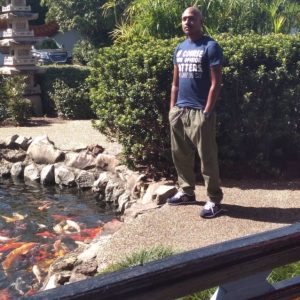 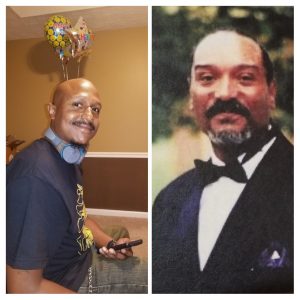 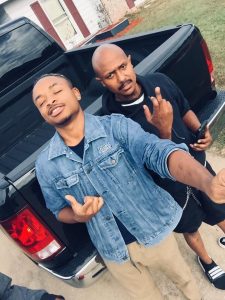 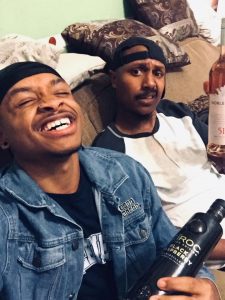 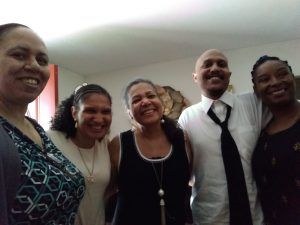