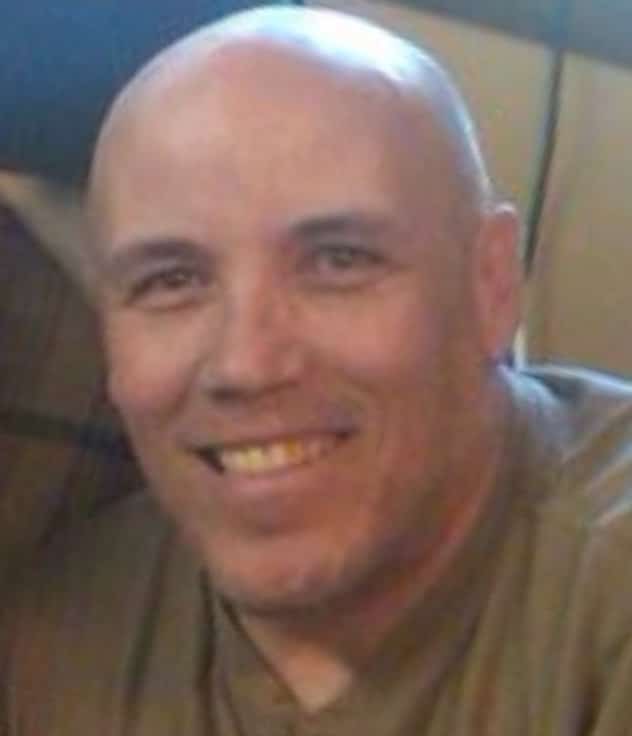 Mr. McKean was born on December 29, 1962 in Decatur, IL to Beverly Ann McKean and the late Bernard McKean. He grew up in Moline, IL alongside his sister Carol. Mr. McKean graduated from Moline High School in 1981 and went on to earn an Associate’s Degree from the University of Northern Iowa, where he studied Art and was a running back for the Panther football team.

Upon graduation, Mr. McKean moved to California where he began his lifelong career as a successful artist in the film industry. He had a natural talent for creating intricate art. He painted, sculpted and created drawings and watercolors for popular films and other projects. After many years in California, Mr. McKean moved to Chicago where he met his future wife, Katrina. The couple followed the film industry to Georgia, where they married in 2015.

Mr. McKean had a larger-than-life personality. He couldn’t help but outshine everyone around him. He was happy, funny and opinionated. His presence was always known. He made everyone around him happy with his smile that lit up a room. He was known to always help others. Although his family will miss him dearly, their lives were made better by having known him.

The McKean family is being assisted by Georgia Cremation, 1086 Highway 54 West, Fayetteville. Messages of condolence may be left at www.GeorgiaCremation.com. 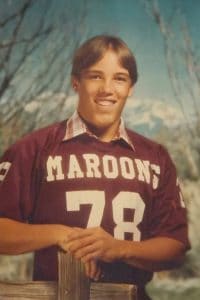 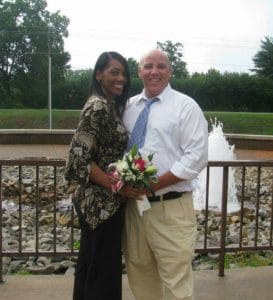 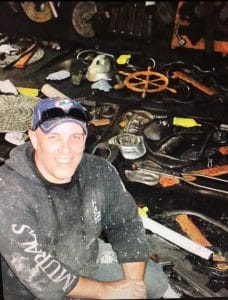 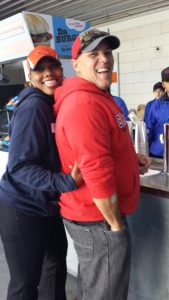 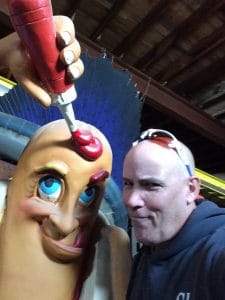 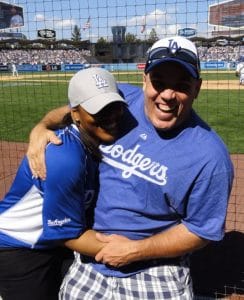 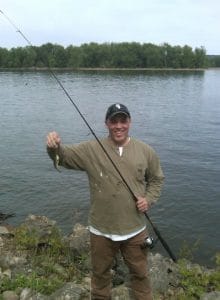 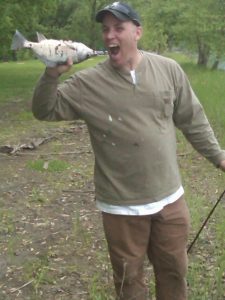 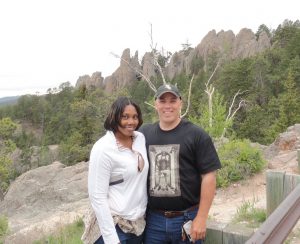 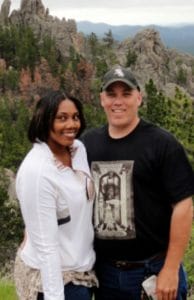 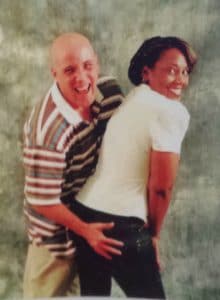 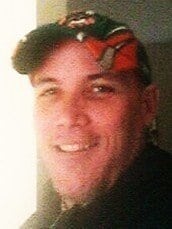 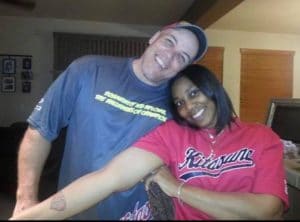 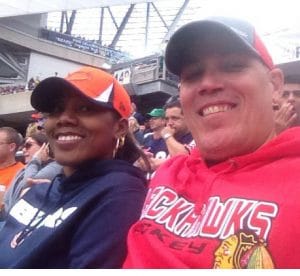 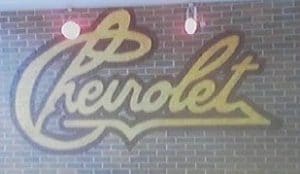 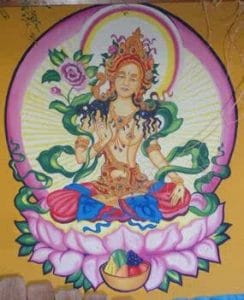 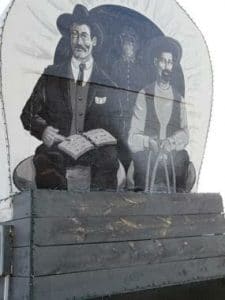 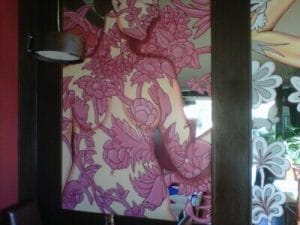 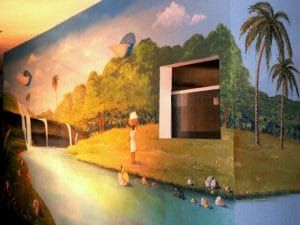