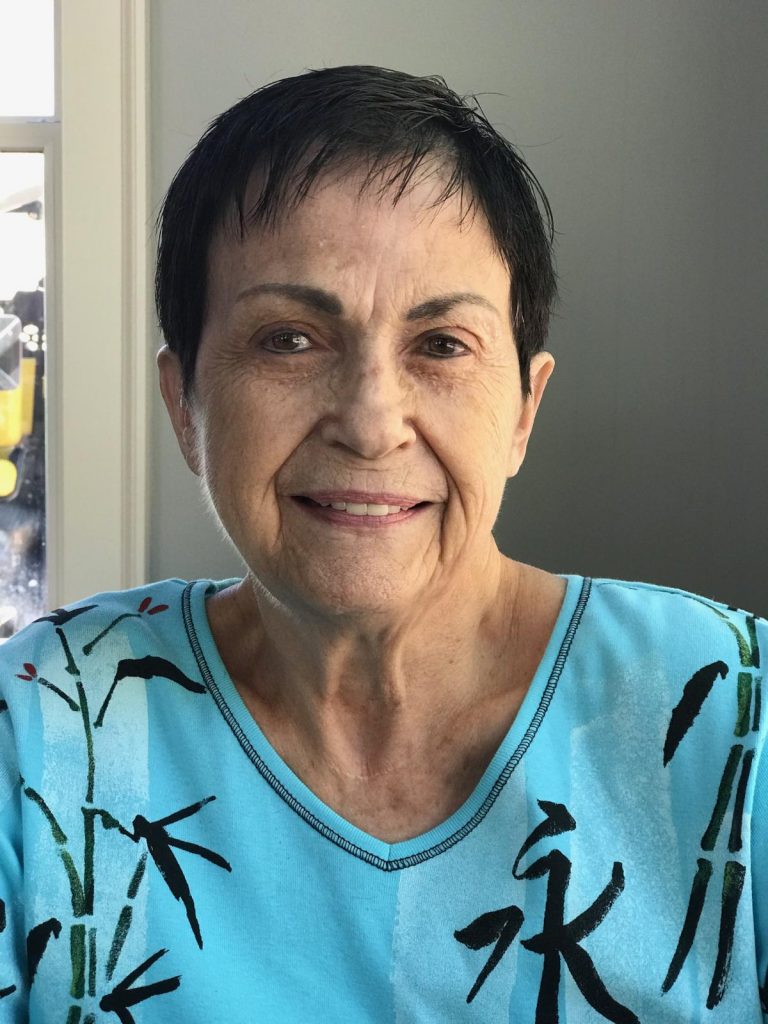 She was born in Silver Springs, MD, on April 26, 1946, daughter of Ethel Quisenberry Wills and Homer Wills.

She is survived by her son Glenn Gresham of Fayetteville, GA and his wife, Heather. Sue was the youngest of three children and had a happy childhood. While her family lived in Silver Springs, MD, they had a country cottage on a farm in Virginia. Sue boarded her horse on the farm and rode in local country parades. Sue’s passion for horses also allowed her to ride in many equestrian horse shows and eventually competed in international shows.

Sue graduated from University of Maryland in 1968 with a degree in journalism. Before beginning her career, she indulged her sense of adventure by traveling a year throughout the United States in a Winnebago. She settled in Connecticut to begin her career in editorial work on a local newspaper. After several years, Sue’s wanderlust was sparked again and she joined the staff of Arabian Horse World where she traveled around the country interviewing numerous Arabian Horse owners.

Sue’s next job was to work for Delta Airlines where she was exposed to endless travel. She soon encountered a brief marriage, and was thrilled to have her son Glenn. He was always a very enthusiastic travel companion. As Sue’s retirement neared, Sue settled in Peachtree City, near the Atlanta Airport where more adventures continued as part of her life. She also became interested in the local Peachtree City Dog Rescue.

After Sue was diagnosed with cancer, she was very grateful for the wonderful care from her son, his wife, Heather, and Sue’s friends nearby and far away. She recognized the love around her. She will be missed.

A Celebration of Life will be held on Sunday, August 1, 2021 between 6:00 PM and 9:00 PM at Gremlin Growlers, 101 Glynn St S #2037, Fayetteville, GA 30214. In lieu of flowers, the family recommends donations be sent in Sue’s name to the Royal Animal Refuge, a non-profit n Tyrone, GA, to help new pet owners pay for adoption costs.

The Gresham family is being assisted by Georgia Cremation, 1086 Hwy 54 W, Fayetteville. Messages of condolence may be left at www.GeorgiaCremation.com.