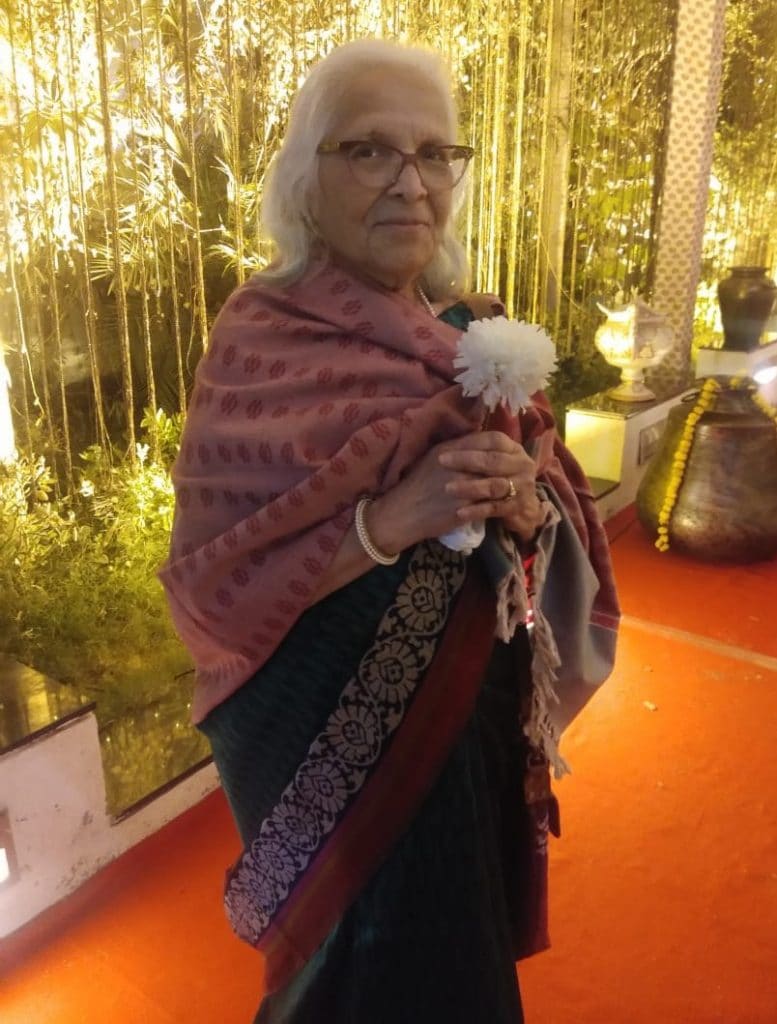 Surya Shah, age 78, of Basking Ridge, NJ, formerly of Maplewood, NJ, passed away on Monday, July 6, 2020 at her daughter’s home in Atlanta, GA. Surya grew up in Ahmedabad, India and was born in her ancestral home of Khambhat, India on December 12, 1941. Surya was preceded in death by her husband of 44 years, Pravin. 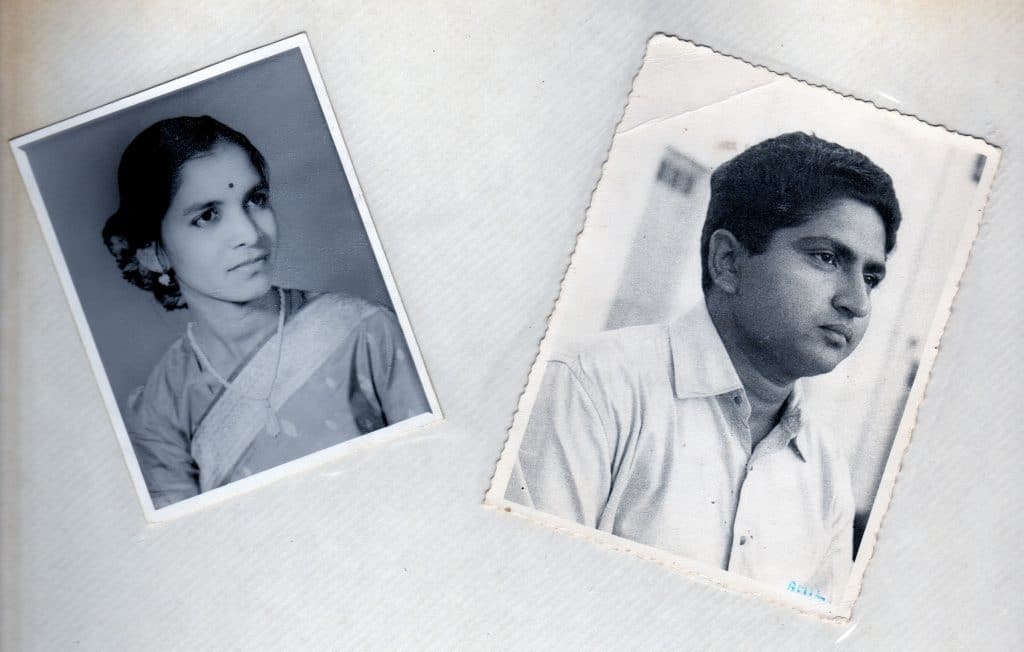 She is survived by her daughters and sons-in-law, Sonya (David) and Anita (James); her beloved granddaughter, Arya (Anita); her brothers, Ashwin and Mahesh; her sister, Nayana; and a large loving extended family both in the United States and India. 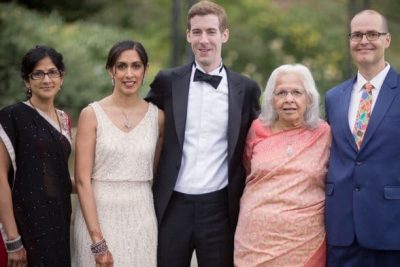 Surya emigrated to the United States in 1968 and was an integral part of building a community of Indians abroad. She held a Bachelor of Arts from Gujarat University and worked as a keypuncher, bank teller, and ran her own retail business for many years.Due to the constraints of the COVID-19, services will be held at a later date.

In lieu of flowers, a memorial donation to the Myna Mahila Foundation  (www.mynamahila.com) would be appreciated. 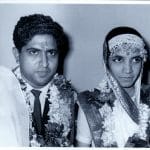 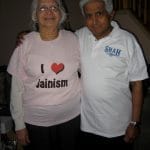 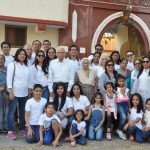 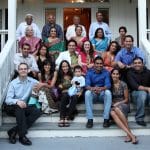 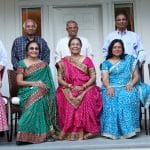 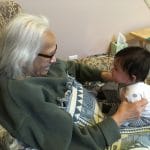 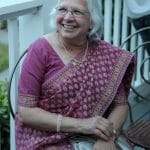 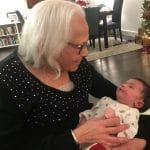 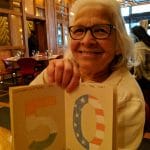 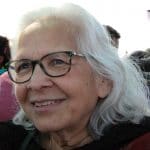 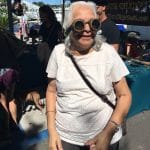 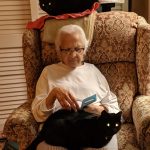 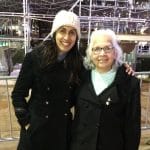 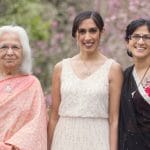 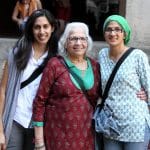 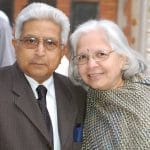 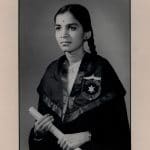 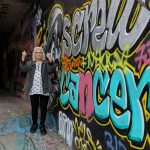 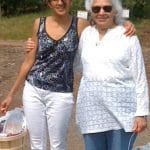