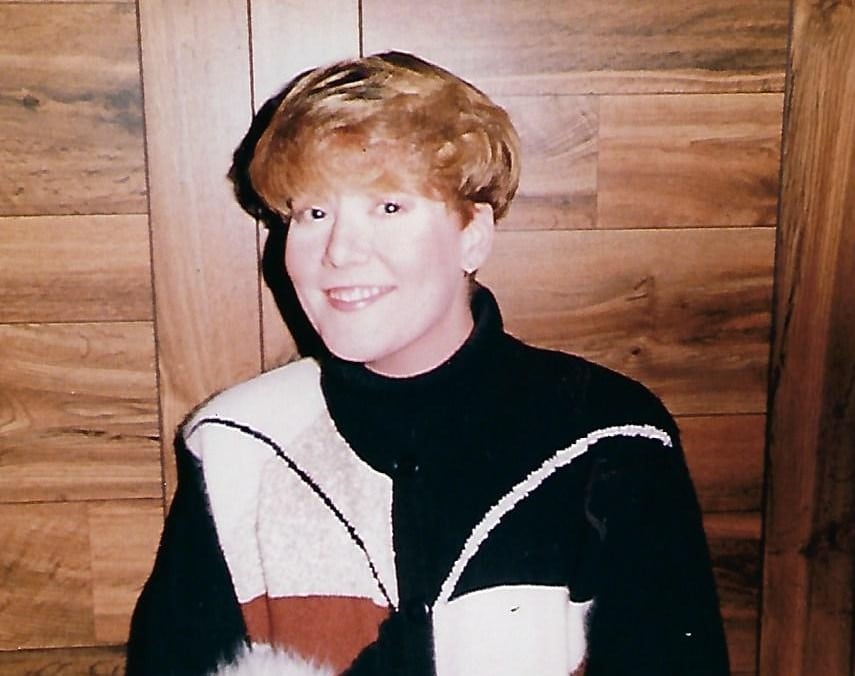 Susie was born in Memphis, TN, on December 5, 1960 to the late Winfred and Mary Byrd. She spent most of her life in Memphis, where she graduated from high school at Southern Baptist Educational Center and then attended college at the University of Memphis. Susie had a passion for nursing and went on to graduate from New Life Technical Academy and become a Certified Nursing Assistant. Susie was wed to Mr. Michael Lee on September 24, 1984. The couple lived in Memphis for many years but eventually moved to Georgia to be closer to family. Susie spent the remainder of her life in Union City.

Susie was bubbly and friendly. She was outgoing and helpful to everyone around her. She was loved by many family and friends. She had a loving heart and genuine concern for her family. She was deeply loved by her best friend and husband of 35 years. Susie’s memory will be cherished by so many, particularly her beloved husband who remembers her at the best person he has ever known.

A memorial service will be held in Susie’s honor at a later date.

The Lee family is being assisted by Georgia Cremation, 1086 Hwy 54 West, Fayetteville.