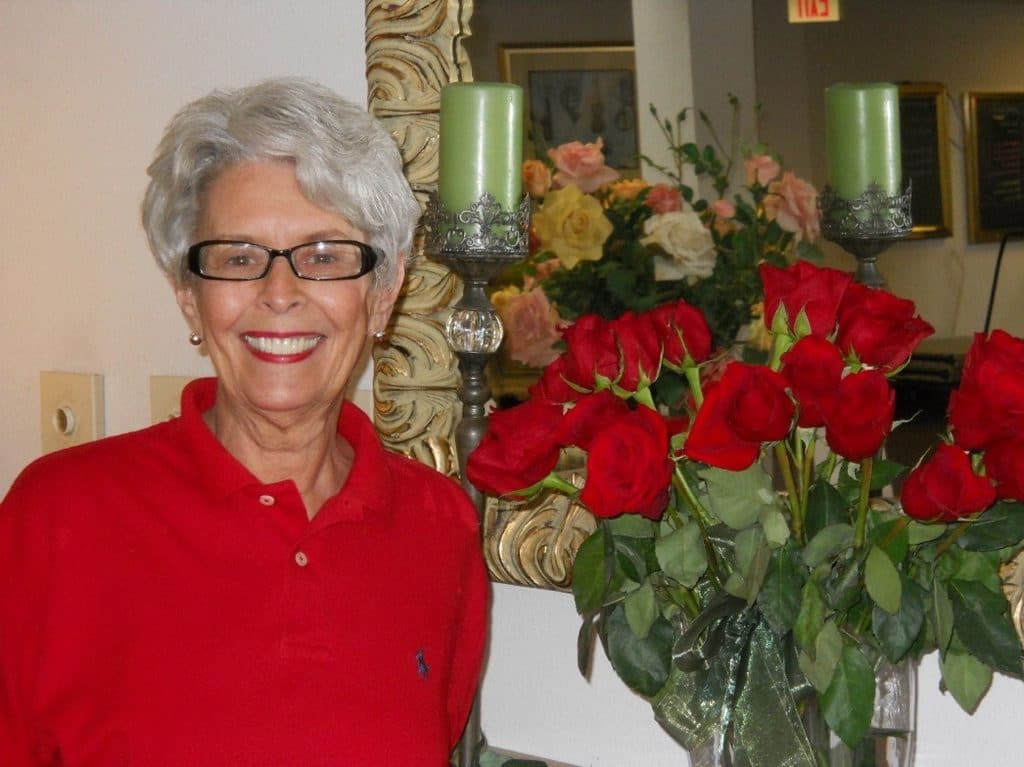 Ms. Cunningham was born on July 22, 1940 to Mr. John and Mrs. Eola Morgan in Rome, Georgia. She grew up in Cave Spring, Georgia across the highway from her father’s dairy farm. After graduating from
Rome High School, she attended Stephens College in Columbia, Missouri where she earned an Associate of Arts degree. Later on, while in her early forties, she went back to school and earned a Bachelor of Science in Nursing from West Georgia College in Carrollton, Georgia. After graduating she worked as a registered nurse in several hospitals in Georgia and Alabama starting her career in labor and delivery and ending in the mental health field.

Ms. Cunningham had a passion for learning, was interested in politics and loved to read. Throughout her life, she worked hard and continued to work until the age of 70 when she retired from the East Alabama Mental Health – BIT Unit.

Ms. Cunningham will forever be remembered as a loving wife and a mother who always put her family first. She was greatly loved and will be deeply missed.

A private family memorial service was held on Friday, October 27 at Gardens of Fayetteville per Ms. Cunningham’s request. In lieu of flowers, donations may be made to Southern Grace Hospice and Palliative Care at www.southerngracehospice.com

The Cunningham family is being assisted by Georgia Cremation. Messages of condolence may be left at www.GeorgiaCremation.com.