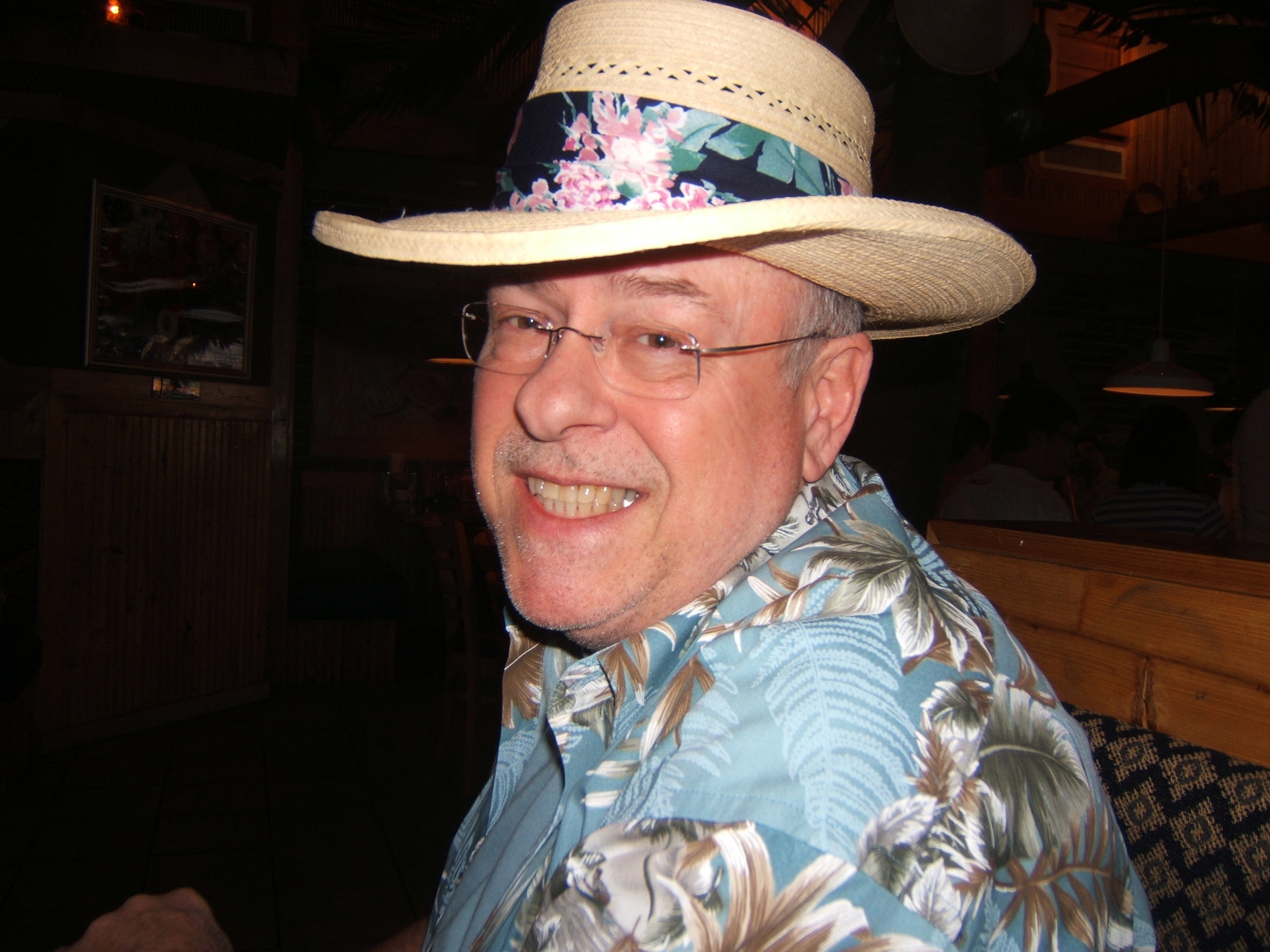 Thomas Allen Sweat II “Tommy”, “Tom” was born in Decatur, Illinois, the only son and 2nd child to parents, Harold Morris Sweat and Edith Pearl Fisher Sweat.  Along with his older sister, Mary and younger sister, Margie, the family made their way down to Atlanta, GA from the North.  Thomas and his family lived in a small modest home that his father built in Atlanta.  He was known to be a dreamer by his school teacher.  But his mother kept him busy with playing tennis, which he was very good at it and went on to the state championships.  After high school, in 1965 he went on to join the United States Air Force during the Vietnam War.  He served as Jet Engine Mechanic.  Two years after being Honorably Discharged, he met his first wife, Judy Morelock of Kingsport, TN, they had two daughters, Cyndi and Donna.  In 1972, he was on to his 2nd marriage to Wannie Chitaruska of Thailand, they were together for 9 years.  During that time he followed in his father’s footsteps and joined the Free Masons and continued his membership for 12 years.  Also, he served with the National Guard in Savannah, GA.  In 1982, third time was a charm, so he married Sigrid Abadilla of the Phillipines.  They had two daughters, Teresa and Alyssa.  And just as his father, he worked as a pressman and then later became a commercial driver.

Thomas was known to be charming with the ladies, kind and generous, always helping those in need, giving to charities that he passionately believed in.  He took care of his aging mother in his home for several years.  He invested in his children’s passions, buying musical instruments, lessons, art supplies, whatever they were into.  He did his best to attend his children’s and grandchildren’s school functions and recitals.  He would always attend family functions, come to the hospital to visit family and friends.  He was proud of his children’s accomplishments; he wouldn’t tell them to their faces, but he would brag to each of his daughters what their other sisters were doing.  He enjoyed the simple things in life, enjoying local food festivals and the annual Air Shows.  After retiring, Thomas focused on his health by changing his diet, he was a staunch advocate for healthy eating and he would preach the benefits to most everyone he’d meet.  He enjoyed hanging out with his fellow veterans at the local American Legion – Chattahoochee Chapter, Post 251.  Just this past year, his wife retired and they started planning all the things they wanted to do together but they soon had to face the tragic news that Sigrid had been diagnosed with cancer.  So he quickly had to adjust to take on the role as care taker for his wife.  Father, Grandfather, Uncle, Cousin, Brother-In-Arms, Friend, Neighbor whatever he was in your life, I’m sure you will agree that he will be deeply missed and look forward to seeing him again.

Thomas is survived by his wife, Sigrid Abadilla Sweat of Lawrenceville, GA; Children & Grandchildren: Cynthia Gilbert and her children, Reece Wilson and Elle Gilbert of Buckhead, GA, Donna and her husband, Mike McQueen, their two sons, Ian and Fionn of Austell, GA, Teresa and  her husband, Cliff Hedin of Cape Coral, FL and Sigrid Alyssa Sweat of Duluth, GA.  Other family members include Sisters, Mary Ray of Peachtree City, GA and Margie and her husband, Toby Wagner of Winter Park, FL; Nieces; Nephews; many Cousins; and of course , Buddy the beagle, the son he never had.

A memorial service to celebrate the life of Thomas Allen Sweat II “Tommy”, “Tom” will be held 3:00 P.M. at the Chapel of Georgia Cremation, Duluth, GA on Saturday, October 18, 2014.  The family will hold a reception following the service in the community room.  Georgia Cremation 3116 U.S. Hwy 23, Duluth, GA 30096 (678)584-0914 is assisting the family with arrangements.  Messages of condolence may be made or viewed at www.GeorgiaCremation.com .

The family of Thomas Allen Sweat, II “Tommy”, “Tom” wishes to share their video tribute; you may view this memorial by visiting the Georgia Cremation YouTube Channel at http://youtu.be/qBCsnGLN9wE .