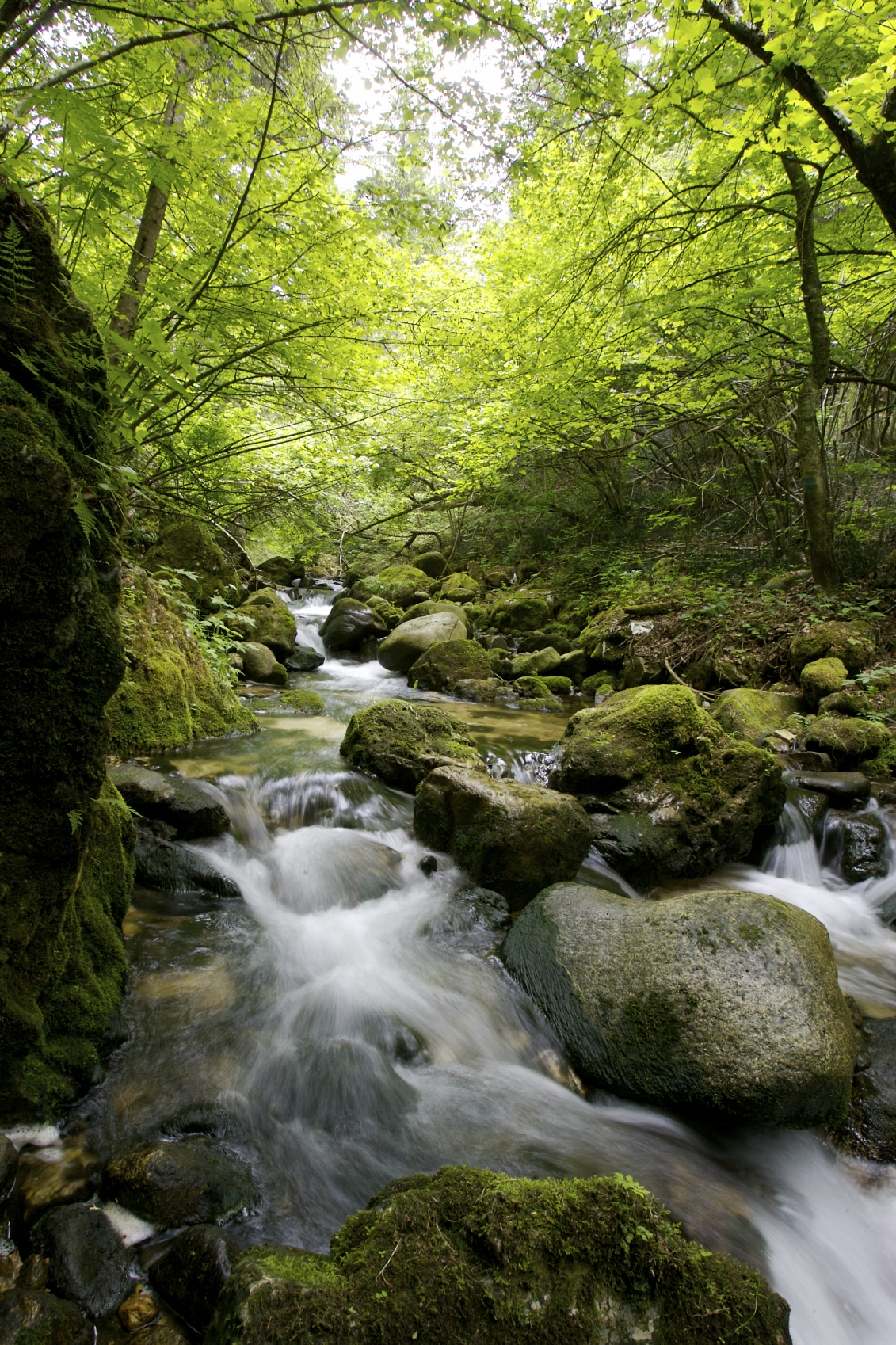 Edward Tancig, age 67, of Alpharetta, GA passed away Monday, August 3, 2015.  Edward was raised in South Florida where he worked as a Photographer at Palm Beach Post and had a Professional Photography Studio.  People still talk about the quality of his photography work.  After moving to the Atlanta area, he worked as a Computer Systems Specialist, Contributing Photographer for the 20South Magazine, Web Designer and Blog Writer.  His best skill and his love was photography.

Edward was preceded in death by his parents, Robert and Ann;  and sister, Teresa Tancig-Beattie.  He is survived by his siblings, Mari, Robert, Michael, Richard and Elizabeth.  Also surviving are nephews, Mark, Christopher and Carson; nieces, Amy, Sarah and Kathy; and great nieces and nephews, Leia, Eli, Delilah and Jack.

In lieu of flowers contributions may be made to a charity of one’s choice.  Condolences may be made or viewed at www.GeorgiaCremation.com.  Georgia Cremation 3116 U.S. Highway 23, Duluth, GA 30096 (678)584-0914 is assisting the family with local arrangements.