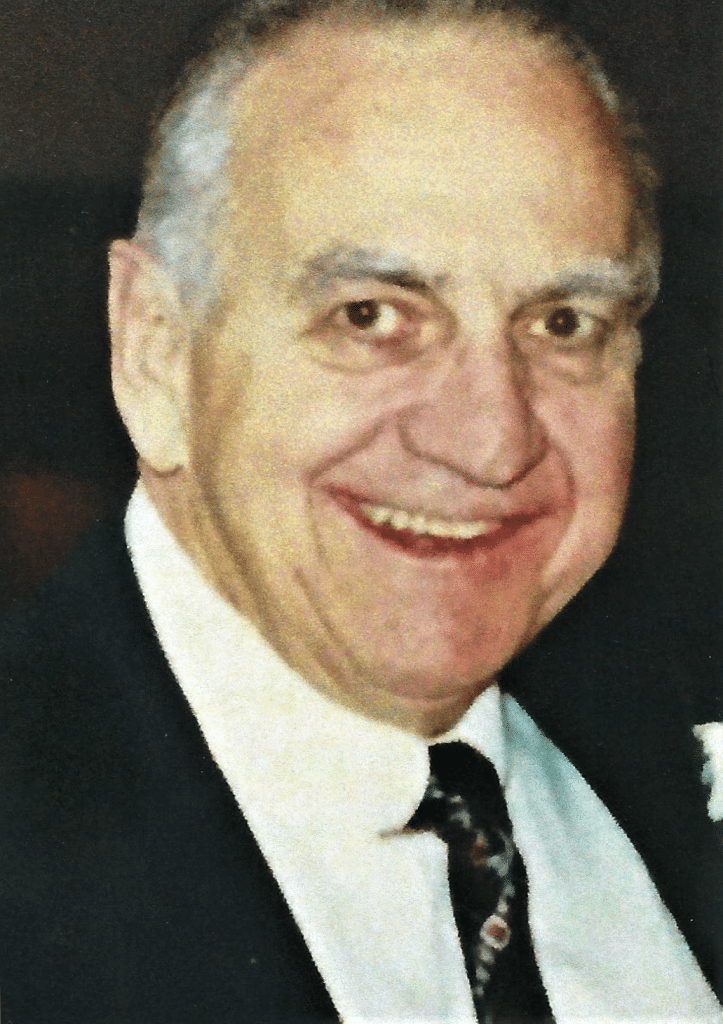 Teddy Max Connell, age 85 of Senioa, passed away on May 30th, 2017.  Ted was born on March 13, 1932 in Kansas City and was raised on a farm in Lawrence, Kansas, where he attended High School. He attended college at Wichita State University and from there went on to work for Trans World Airlines as a mechanic, spending 6 years in Saudi Arabia and Ethiopia.  When he returned to the USA he worked in Tucson, Arizona as a customer service agent, retiring at 40 years.  In retirement, he and his wife Barbara of 28 years traveled in their motor home throughout the US, Canada, and Mexico. They also traveled Europe and went on many boat cruises, enjoying friends and family. Ted was a 32nd Degree mason of 60 years and belonged to the Sabbar Shriners in Tucson.  He loved playing golf in his Travels.

He was preceded in death by his parents; Boyd and Leona Connell, and Sister; Helen Ogden.

He is survived by his Wife; Barbara Connell, his Brother; Lee (Jo) Connell, and many nieces, nephews, stepchildren, grandchildren, and great grandchildren. He will be remembered and missed by all who knew him.

A private Gathering and Memorial was held June 5, 2017.

In honor of Ted, contributions may be made to the Shriner’s Hospital.