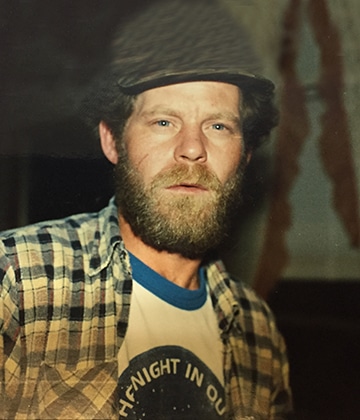 Terry Eugene Allison, age 57, of Winder, Georgia passed away on Saturday, February 11, 2017. Terry was born on May 14th, 1959 in Gwinnett County, Georgia. Terry worked construction for many years. He loved any activity that involved the outdoors. Terry especially enjoyed fishing and hunting.

Contributions may be made to a charity of one’s choice in memory of Terry Eugene Allison. Georgia Cremation 3570 Buford Highway, Suite 202, Duluth, GA 30096 (678)584-0914 is assisting the family with local arrangements. Condolences may be shared by visiting www.GeorgiaCremation.com .