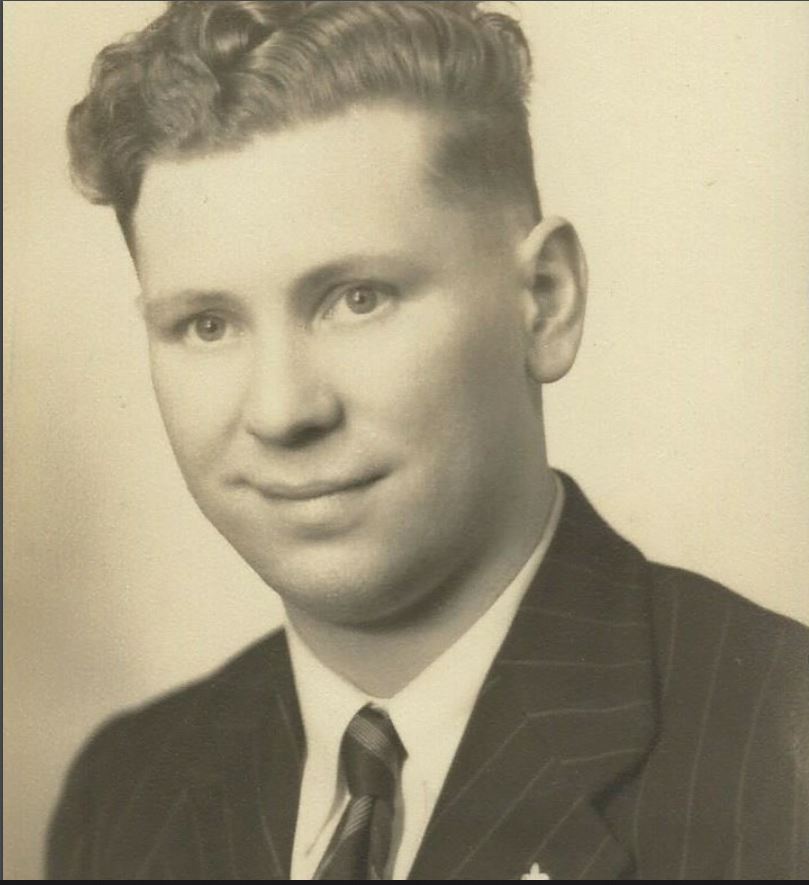 Thomas (Tom) White was born February 11th, 1926 in Cardiff, Wales to Thomas White and Ruth Deslandes White. He was known as a man who liked to keep himself busy, and his working career was nothing short of that.  At a young age, he studied and worked at the Royal Dockyards School near London. He moved to Canada looking for more challenging work, which he found at numerous places including Atomic Energy of Canada, Sperry Gyroscope and DeHavilland Aircraft while continuing his education and gaining Professional Engineer certification. Again looking for better opportunities, he moved to the United States where he worked at Stromberg-Carlson (General Dynamics) as an engineer on civilian and military telecommunications projects. He was transferred to Orlando, Florida and eventually took early retirement.  Not content with being retired, he had several other jobs. Tom ended his formal career as an inspector for GE gas turbines where he thoroughly understood the designs and manufacturing process.  He  later moved to Georgia to be closer to his family. Tom kept busy doing taxes as an AARP volunteer for people until he was in his mid-80’s. He enjoyed walking, square dancing, working with his several computers, and being the volunteer librarian at Covenant Woods for 20 years. For the past ten years, he attended Striplin Terrace Methodist Church with his wife. He will be remembered as an honorable, brilliant gentleman who was loved by so many people, including his children and step-children.

In lieu of flowers, donations may be made to the charity of your choice in honor of Thomas White, as he was a very giving man to many different charities.