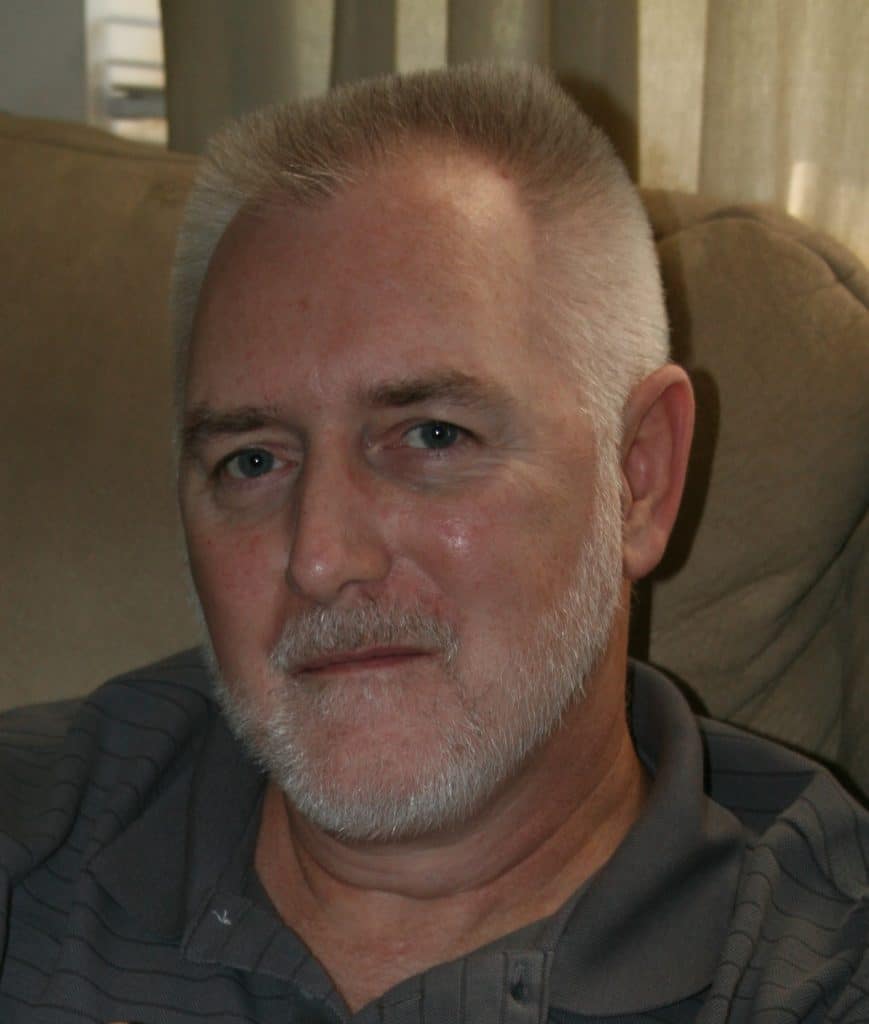 Tommy was born in Atlanta, GA on September 2, 1958. Tommy was raised in Douglas County alongside two brothers and two sisters. He attended Lithia Springs High School where he began his work with the printing press. He graduated in 1977 and soon after began his longtime career in the printing industry. In 1982 Tommy was wed to fellow Lithia Springs graduate Connie McBroom. The couple had one son, Lance, and eventually the Clay family settled in Morrow, GA. Years later Tommy became “Grandpa” and was blessed with three grandsons, who made him so proud.

The son of a NASCAR driver, Tommy had a passion for cars. He made precious memories with his own son working on cars together, as well as hunting and fishing. Tommy was a simple man. He enjoyed the outdoors, whether for sport or riding his four wheeler. He was a collector of many items, particularly coins. Tommy was funny and often teased his loved ones. He could also be serious but he was incredibly loving and fiercely protective of his family. He had a special relationship with his son and he loved his wife unconditionally.

Tommy was preceded in death by his mother Lois Clay, and brother Robert Lancaster. He is survived by his wife of 37 years: Connie McBroom Clay of Morrow; son and daughter-in-law: Lance and Sarah Clay of Gray; grandsons: Cole, Easton and Wyatt; father: Larry Lancaster of McDonough; brother: Michael Lancaster and wife Becky of Rockdale; sisters: Michelle Lancaster of McDonough and Heather Lancaster of New Jersey; loyal canine companions: Misty and Brensley.

A memorial service will be held in Tommy’s honor at 4 PM on Saturday, November 2, 2019 at Jodeco Road United Methodist Church, 1500 Jodeco Road, Stockbridge, GA. The Clay family is being assisted by Georgia Cremation, 1086 Hwy 54 W, Fayetteville. Messages of condolence may be left at www.GeorgiaCremation.com. 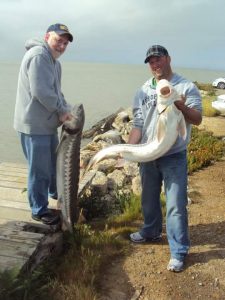