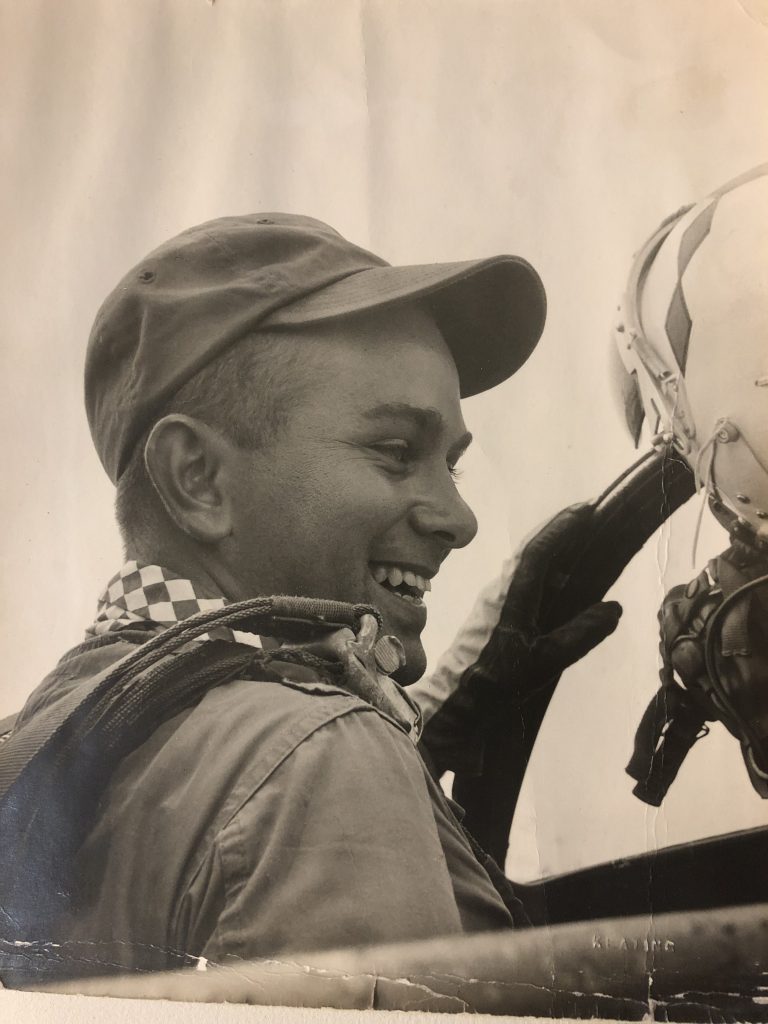 Mr. Morrison was born on September 8, 1933 to the late Thomas Willingham Morrison, Sr. and Essie Carter (Hughes) Morrison. He grew up in Savannah, becoming an Eagle Scout at the young age of 13, and later graduated from Savannah High School. Mr. Morrison attended college at The Citadel and graduated in 1958. He went on to join the United States Air Force where he made the rank of First Lieutenant and became a T33 Jet Pilot Instructor.

Mr. Morrison married  Elizabeth Ann Nelson of Greenville, MS in 1955. The couple settled in Dunwoody with their three sons where they were members of Dunwoody Baptist Church.. Mr. Morrison was a member of Saint Andrew’s Society and Savannah Yacht Club. In 1973, Mr. Morrison founded his own business, Morrison Supply Company. He was passionate about his company, which he ran for 39 years. Mr. and Mrs. Morrison were happily married for 40 years, until Elizabeth’s passing in 1998. Mr. Morrison moved to Peachtree City to be closer to family where he was a proud member of Peachtree City First Baptist Church.

Mr. Morrison spent his retirement doing the things he enjoyed most: being on the water, golfing, and traveling. He had a deep love for his family, his three sons and grandchildren.

A visitation will be held at 10:00 AM followed by a memorial service at 11:00 AM on Saturday, December 22, 2018 at First Baptist Church, 208 Willowbend Road, Peachtree City, GA. In lieu of flowers, donations may be made in Mr. Morrison’s honor to Shriner’s Hospital, www.shrinershospitalcincinnati.org/donate. The Morrison family is being assisted by Georgia Cremation, 1086 Highway 54 West, Fayetteville, GA. 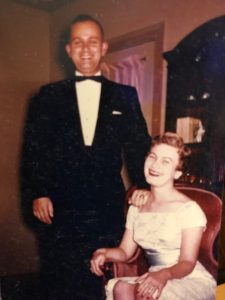 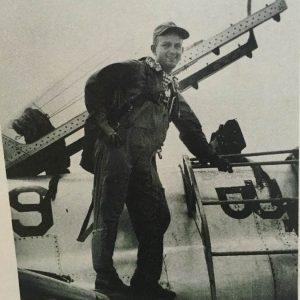