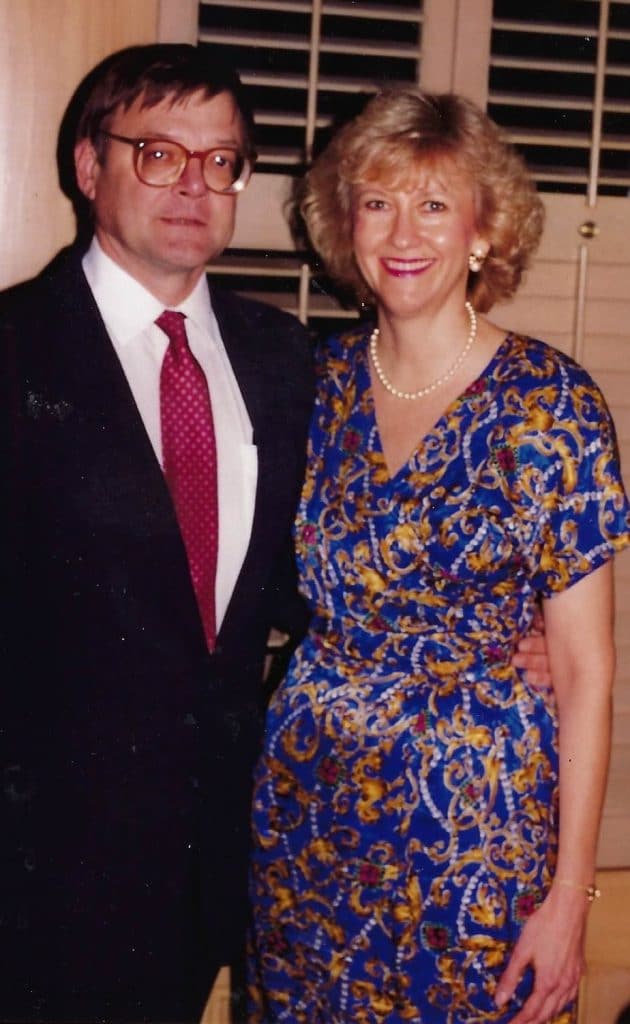 Mr. Moran was born in Atlanta on March 5, 1945 to the late Thomas and Eugenia Moran. He attended Christ the King grade school in Buckhead and graduated from St. Pius X Catholic High School in 1963. Mr. Moran went on to study at the University of Georgia where he earned a Bachelor of Science degree in Geology and a Judicial degree. It was in Athens that he was a member of the UGA gymnastics team. In 1969, he graduated from the University of Georgia School of Law and began working as an attorney alongside his father in downtown Atlanta. Mr. Moran then spent many years practicing law in the Georgia State Attorney’s Office. He also spent some time as the Assistant Solicitor under Solicitor General of Fulton County Hinson McAuliffe. In 1972, Mr. Moran became the youngest lawyer to argue a case in front of the United States Supreme Court. He was appointed as a judge in recorder’s court in Dekalb County in 1974 by the county chairman, Bob Guhl. Mr. Moran spent most of his career practicing criminal law. He eventually retired in 2010.

A true outdoorsman, Mr. Moran became an Eagle Scout at a young age. Throughout his life, he enjoyed camping, canoeing and hunting. He was a gun enthusiast. He also had a love of history, which contributed to his passion for Civil War era weapons. He began hunting with black powder guns but eventually discovered the benefits of scoping with modern firearms. Mr. Moran was athletic and adventurous. He was a committed cyclist who enjoyed extended cycling trips around the western part of the United States. He also had a knack for building sailboats and prop planes, both of which he commanded successfully. Although his original plan was to sail around the world, amazingly Mr. Moran sailed his way to Bermuda in a small sailboat. He also flew gliders and single prop planes he assembled himself. Mr. Moran lived a brave life full of excitement and adventure.

He was a storyteller who was always willing to share his life stories with others. He had a heart for dogs and cherished his many pets. Mr. Moran spent 28 wonderful years with his wife Cheryl. The couple spent the last 12 years in the city of Moreland. Memories of Mr. Moran will be deeply cherished by his wife, daughters, grandchildren and friends.

A memorial service will be held in Mr. Moran’s honor at 11:00 AM on Monday, August 26, 2019 at the Georgia Cremation chapel, 1086 Hwy 54 West, Fayetteville. Messages of condolence may be left at www.GeorgiaCremation.com.