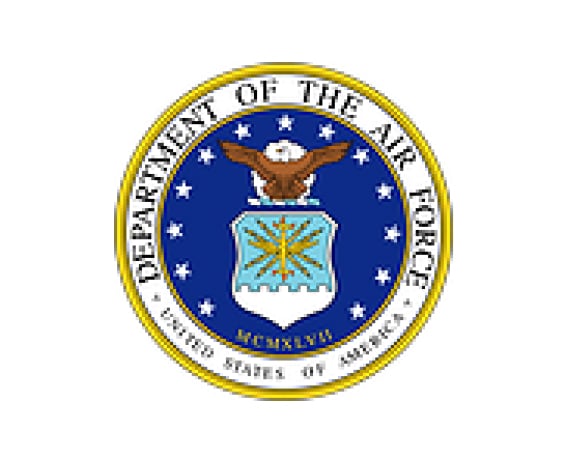 Mr. Todd was born October 30, 1932 in Wakeman, Ohio to parents, Marden and Eleanor Todd. Before college, Dayton was a professional baseball player, catching in the Minor League. He served in the U.S. Air Force before earning a degree from The Ohio State University. While attending Ohio State, Dayotn met his former wife, Juna. Dayton was a socially active man, who loved his family. He was a life-long baseball fan and an avid golfer.

Dayton is survived by his son, Joe, daughter-in-law, Michelle, and grandchildren, Mason, Collin and Caroline; his son, Steven; daughter-in-law, Anne; and grandson, Nathan; his brothers, Darrell and Richard; and sisters, Marlene and Beth. Other survivors include his sister-in-law, Peggy; brother-in-law, Chuck; and long-time friend, Joy Condit.

In lieu of flowers, the family would appreciate contributions be made to Alzheimer’s Foundation of America in memory of Dayton Todd. Georgia Cremation 3570 Buford Highway, Suite 202, Duluth, GA 30096 (678)5840914 is assisting with local arrangements. Messages of condolence may be shared at www.GeorgiaCremation.com.