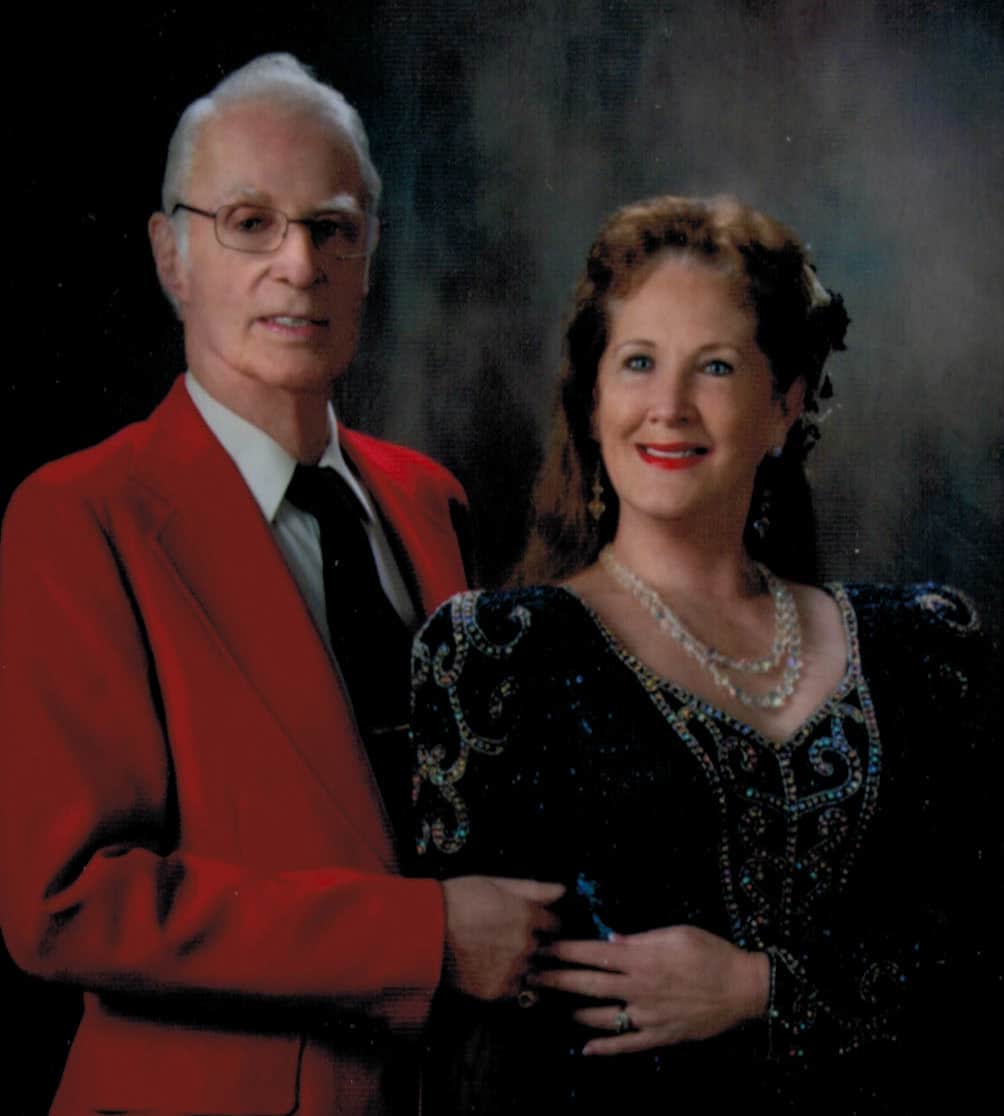 Quin was born in Cedarhurst, Long Island, New York City, New York.  He was the son of the late William James Sturgis (born in Virginia) and the late Margaret Teackle Quinby Sturgis (born in New York City, New York).  Quin attended boarding school at St. Bernard’s in New York and St. Andrew’s in Middleton, Delaware.  The family had a second home on the eastern shore of Virginia and owned Parramore Island off of the coast, where he spent many summers on the island.

Quin joined the U.S. Navy and after an honorable discharge, he joined the Merchant Marines.  There with his brother, William James Sturgis, Jr., they sailed for Sun Oil.  He always enjoyed the sea.  Quin moved to Florida and that is where he met and married the former Nancy Lee Linke of Homestead, Florida.  They bought a ranch in Davie, Florida and spent many years with horses and eventually raised their family there.  In later years, they settled in Charleston, South Carolina and again Quin was able to return to  the ocean.  While in Charleston, Quin and Nancy purchased a cabin cruiser, where they enjoyed spending their weekends and many hours of fishing.  In 2003, they moved to Duluth, Georgia (Atlanta Metro Area) to be with additional family members, until Quin’s death on Tuesday, December 24, 2013 of brain cancer.

Services honoring the life of Upshur Quinby Sturgis will be held in mid 2014, where he will be buried at sea, off of the shore of Parramore Island.  Georgia Cremation 3116 U.S. Highway 23, Duluth, Georgia 30096 www.GeorgiaCremation.com 678-584-0914 is assisting the family with local arrangements.