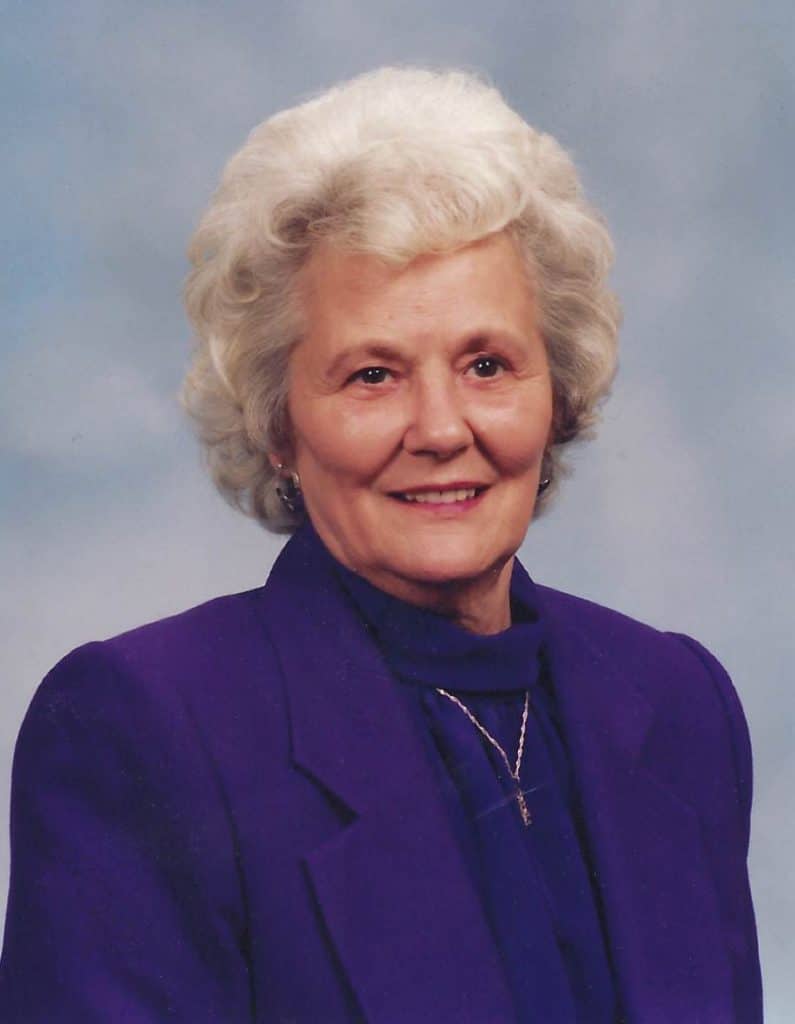 Mrs. Verdjie Ann Taylor, 88, of Peachtree City, GA, passed away Friday, September 27, 2019. A memorial service will be held at 11 AM on Saturday, October 12, 2019 at Word of God Lutheran Church, Sharpsburg, GA with Pastor Jeffray Greene officiating. Interment will be held at a later date in Concordia, Kansas.

Mrs. Taylor was born June 13, 1931 to Irene and Wilburn Everson. She was raised by Irene and her stepfather Edwin Koenig in Underwood, ND. She graduated from Underwood High School in 1949. She married Curtis Larson in Underwood and raised their two children in Lewiston, Idaho. She married her second husband Don Taylor on January 30, 1975 and they moved to Villa Rica, GA in 1986. They worked for Emory University. She worked in the Benefits Department of Neurosurgery at Grady Hospital until she retired at age 72.

Her parents, her husband, and her sister Elaine Koenig Krome preceded her in death. Her survivors include her daughter and son-in-law Diann and Roy Eveland, Peachtree City, GA, and her son and daughter-in-law, Richard and Karen Larson, Port Ludlow, WA, stepson and wife, Jock and Karen Taylor, Hutchinson, KS, four grandchildren, and eight great-grandchildren.

Family requests that memorials be made to the Scholarship Fund at Word of God Lutheran Church, 4486 East Highway 34, Sharpsburg, GA. 30277.