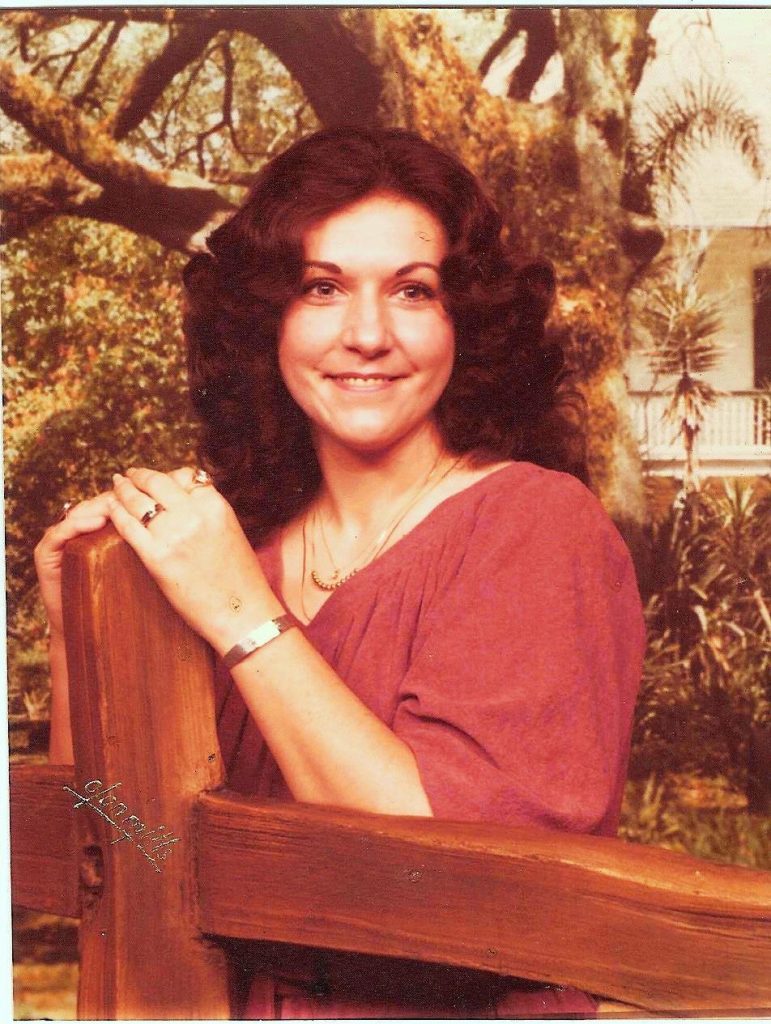 Virginia M. Denney was born November 9th, 1943 in Columbus, Georgia to the late Bernell Dowsell McDonald. She was the oldest of eight children and the only daughter. Ms. Virginia was beautiful inside and out. She was known and will be remembered by her great sense of humor. She was a loving mother to her children, grandchildren, and all of their friends. She had many “adopted” children and grandchildren, as she helped raise the neighborhood and treated all as her own. She loved to make good home-cooked meals. Some of her most loved dishes were chocolate pie, hamburger casserole, and her hamburger soup that was promptly delivered whenever someone was sick. Christmas was her favorite holiday, and she enjoyed spreading peace and cheer during the holiday season. She loved playing Santa Claus, not just for her own kids, but for other children who were less blessed than her own family. She truly had a special ability to know when someone was in need. Generosity was one of her most special traits.

Virginia Denney, 75, of Columbus, Georgia passed away on Tuesday, December 18th, 2018 at Columbus Hospice. She is preceded in death by her parents; her husband, Ronald Denney; four brothers, Ronnie, Greg, Charles, and Roger McDonald; and Mrs. Opal Jordan, who was like a mother to Ms. Virginia.

A memorial service will be held Saturday, December 29th at 4pm at All Saints Presbyterian Church, 7170 Beaver Run Road, Midland, Georgia 31820. A reception dinner will follow the service.

The Denney family is being assisted by Georgia Cremation, 7500 Veterans Parkway, Suite A, Columbus, Georgia 31909, 706-577-0055,www.georgiacremation.com. The family invites you to leave a condolence or share a fond memory of Ms. Virginia Denney below.