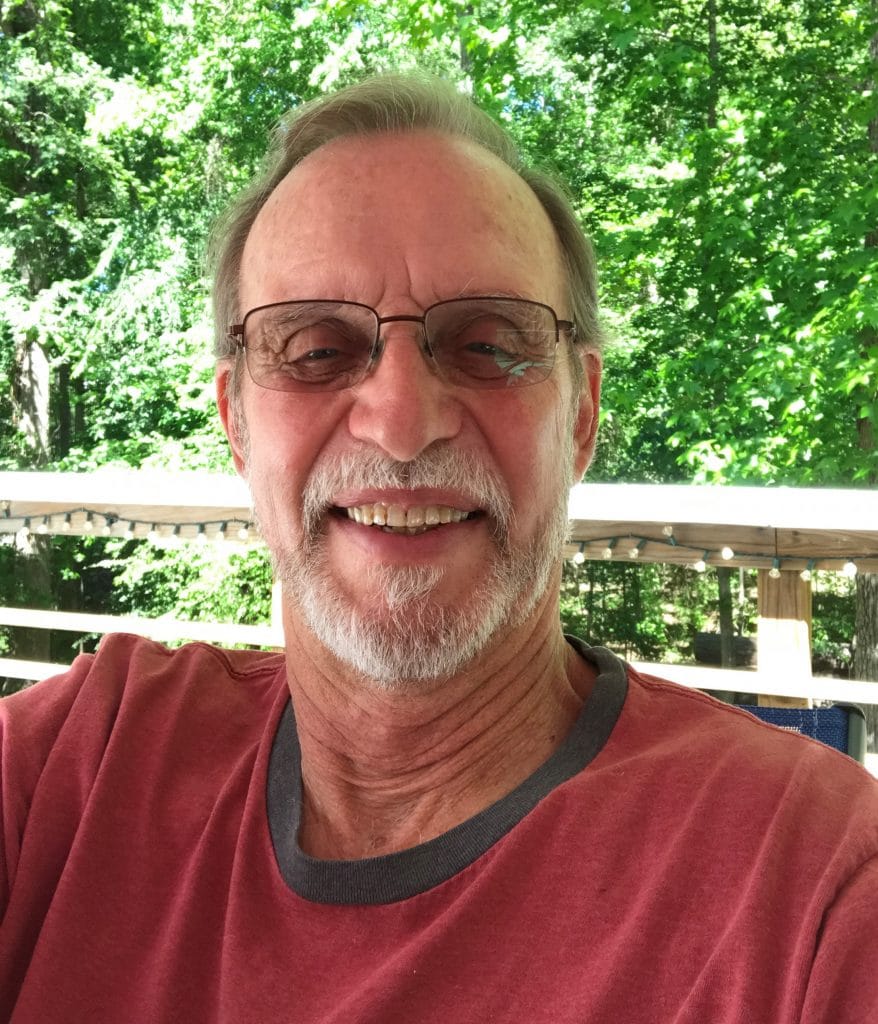 Walt was born on January 19, 1946 to the late Laurence and Marjorie Goodwin. Walt grew up in Kosmos, WA alongside his sister, Ann. After he graduated from high school, he joined the United States Army and served his country in Vietnam, something he was very proud of but didn’t speak about often. Walt began his lifelong career with the airlines starting with Western and continuing through with Delta. He relocated from Seattle, WA to Fayetteville, GA in 1993. After a long, successful career, Walt retired from Delta.

Walt was a proud husband, father, grandfather, brother and uncle. He wed his beloved Judy on November 16, 1990. The couple spent 29 wonderful years together. Judy passed away just 10 weeks prior to Walt. He was a loving and supportive father to one daughter, Chalon. He was “Grandpa” to four granddaughters. Walt was social and enjoyed the deep friendships he kept. He spent many fun evenings playing Dominos (“Bones”) with his buddies. Walt loved being out and about. He was loving, kind and a bit opinionated. He loved riding his Harley and lounging by the pool. He had a passion for golf and could often be found on the greens.

Along with his parents, Walt was preceded in death by his wife of 29 years: Judy May Goodwin. He is survived by his daughter and son-in-law: Chalon and Andy Miller of Fayetteville; granddaughters: Caitlyn, Riley, Makenley and Payton; sister: Ann Pederson of Centralia, WA; niece and nephews: Randi Bieker, Ryan Stockdale, Bryson Pederson, all of Centralia, WA.

Messages of condolence may be left at www.GeorgiaCremation.com. The Goodwin family is being assisted by Georgia Cremation, 1086 Hwy 54 West, Fayetteville, GA.