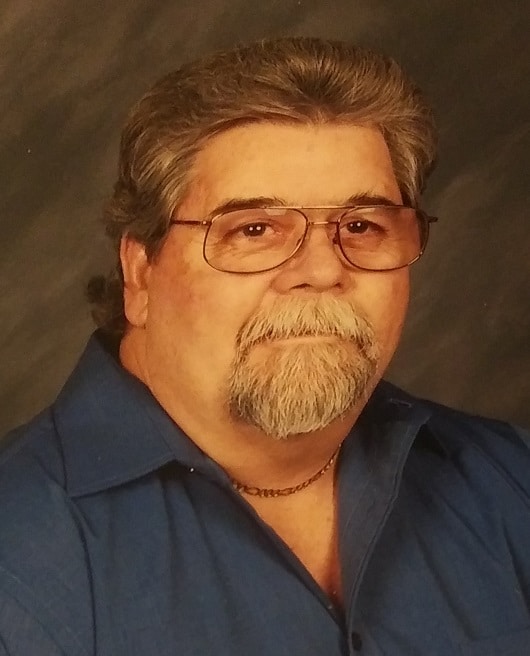 Walter Clinton Ivey, Jr. was born February 16, 1951 in Phenix City, Alabama to the late Walter C. Ivey, Sr. and Lorena Jones Ivey. Walter enlisted in the United States Navy in 1970 and served his country with honor and pride for four years during the Vietnam War. He served on the USS Lexington during his enlistment. After the military, he worked and retired as a lab technician with the City of Auburn (Alabama) Wastewater Treatment Department. In his spare time, he enjoyed riding four wheelers, enjoyed deep sea fishing, and spending time with his family and many furry companions. He enjoyed cooking and was known to make a hamburger that was out of this world.

Walter Clinton Ivey, Jr., 68, of Opelika, Alabama passed away on Thursday, January 23, 2020 at Columbus Hospice. He is preceded in death by his father, Walter C. Ivey, Sr.

In lieu of flowers, the family requests for contributions be made to the American Cancer Society or Columbus Hospice.

The Ivey family is being assisted by Georgia Cremation, 7500 Veterans Parkway, Suite A, Columbus, Georgia 31909, 706-577-0055. The family invites you to leave a condolence or share a fond memory of Mr. Ivey below.