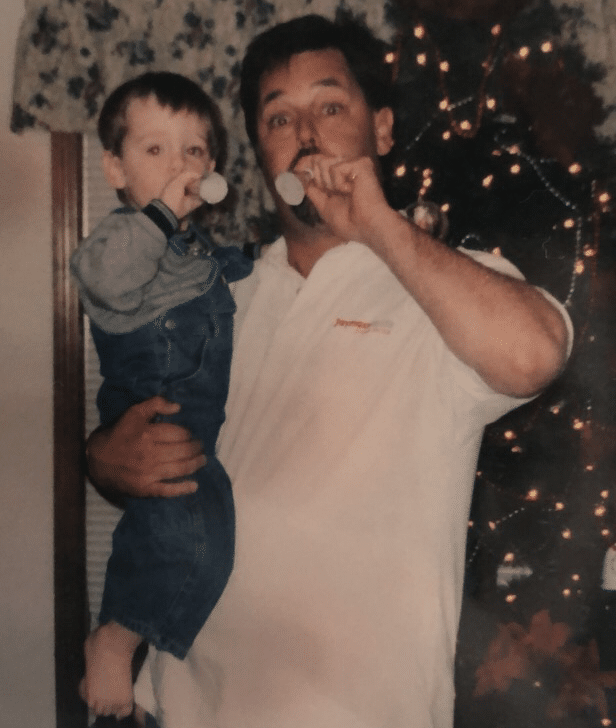 Warren Lloyd Carden was born July 19th, 1967 to Joyce Ann Orr and the late Phillip W. Henderson in Greenville, Alabama. Warren has always been a huge sports fan. He played football (#34), baseball (#10), and basketball for Glenwood High School in Phenix City, Alabama. His love for sports stuck with him through his adult life, as he was a huge fan of the Braves, Spurs, and Auburn football team. Warren was a well-known car salesman in the Columbus area, probably one of the best. He was in this career for a little over 15 years working at Jay Auto Mall and Carl Gregory until his health declined and hindered him from working. Warren also worked at Bob’s Welding for many years. In his free time, he enjoyed fishing and hunting and most of all, enjoyed spending time with his beloved son, Chance.

Warren L. Carden, 51, of Phenix City, Alabama passed away on Sunday, May 12th, 2019 at Piedmont Midtown Medical Center. He is preceded in death by his father.

Survivors include his son, Chance Carden, his mother, Joyce A. Orr, his dad, David W. Orr, his brother & sister-in-law Wade and Jessica Carden, his nieces, nephews and cousins, his loving family in Greenville, AL, and his long-time friend, Tom Ellis.

The Carden and Orr families are being assisted by Georgia Cremation, 7500 Veterans Parkway, Suite A, Columbus, Georgia 31909, 706-577-0055. The families invite you to leave a condolence or share a fond memory of Warren below.