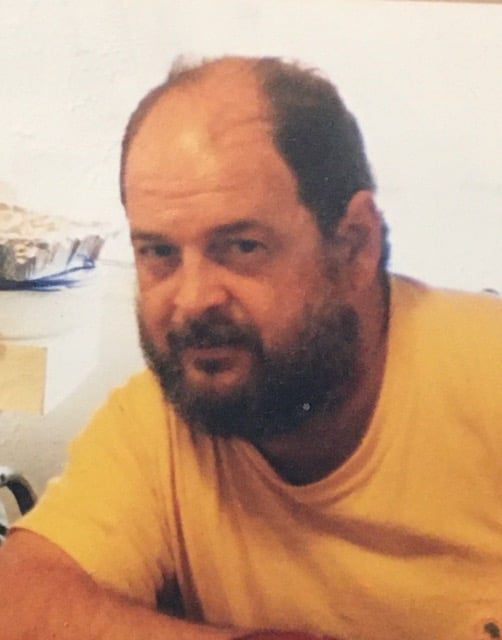 Wayne was born in Atlanta on January 21, 1961 to the late Frank and Tommie Lou Anderson. He spent his childhood in Atlanta alongside his two sisters and two brothers. At the age of 12, the Anderson family relocated to Fayetteville, where Wayne spent many years of his life. He attended Fayette County High School and went on to follow his father’s footsteps in woodworking. Wayne was a cabinet maker for many years until he found his true passion in his shabby chic furniture creations. He reclaimed wood from old barns and homes and used those materials to create one-of-a-kind furniture pieces for his many clients. Wayne’s business, Fuzzot Furniture, took him to flea markets around the Southeast where he sold his handmade masterpieces. It was through his flea market traveling that Wayne connected with other entrepreneurs who became lifelong dear friends.

Wayne was funny with a quiet, dry wit. He was known for saying he was “too blessed to be stressed,” a motto he lived by. Wayne was often visited by a precious group of “church ladies,” who diligently prayed for him. He had a special place in his heart for Tuscumbia, AL, where he made countless happy memories with dear friends. He had a home there as well as his furniture workshop. He considered Tuscumbia his Heaven on Earth. Family and friends will forever remember Wayne by his sweet spirit.

Along with his parents, Wayne was preceded in death by his brothers, Daniel Eugene Anderson and Rodney Anderson. He is survived by his sisters, Tami Dale Kemberling and husband Tedd of Fayetteville and Toni Gail Hozey of Grovetown, and beloved nieces and nephews.

A memorial service will be held in Wayne’s honor at 2:00 PM on January 5, 2020 in the chapel of Fayetteville First United Methodist Church, 175 East Lanier Avenue, Fayetteville. In lieu of flowers, donations may be made in Wayne’s honor to Southwest Christian Care Hospice, swchristiancare.org. Messages of condolence may be left at www.GeorgiaCremation.com. The Anderson family is being assisted by Georgia Cremation, 1086 Hwy 54 West, Fayetteville. 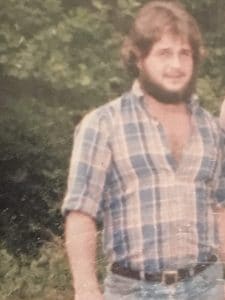 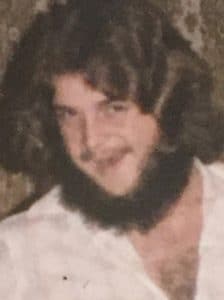