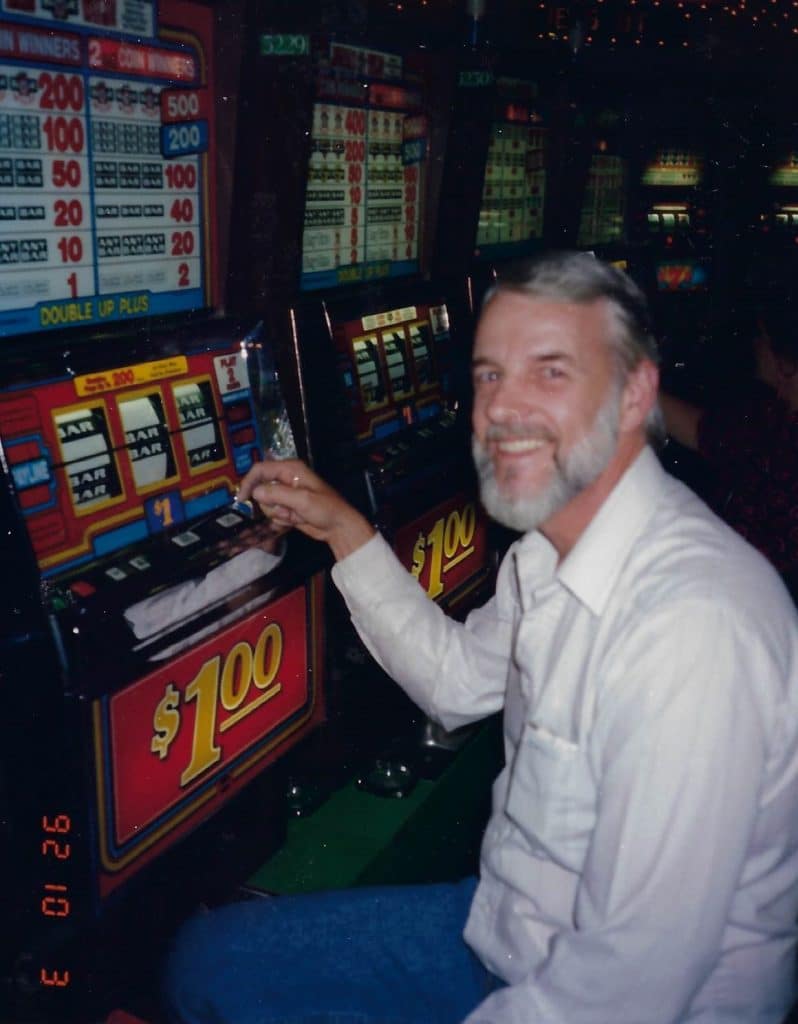 Wayne was born at Fort McPherson, GA, on January 5, 1944, to the late Luther and Frances Swims. He grew up in Clarkston alongside two brothers and one sister. Wayne graduated from Clarkston High School and shortly thereafter began his lifelong career in the trucking industry. In 1964, Wayne enlisted in the Coast Guard Reserve. He proudly served his country in the Reserve for several years. At the age of 62, Wayne retired from Roadway Trucking.

Wayne was easy-going  and fun. He often laughed and smiled, so much so that classmates called him “Smiley”. During Wayne’s high school years, he played on the football team. Wayne’s favorite pastimes were riding four wheelers, hanging out with his friends, playing slot machines, playing cards, and going to the dog track. Wayne had a special place in his heart for the beach. He particularly loved Panama City, FL, where he would often take his two young daughters. Wayne was a loving and generous father. He was always there when they needed him. Wayne was a Grandpa to six great kids. His family and friends were precious to him. Memories of Wayne will be cherished by all who knew him.

A private family service will be held in Panama City, FL at a later date. The Swims family is being assisted by Georgia Cremation, 1086 Hwy 54 West, Fayetteville. Messages of condolence may be left at www.GeorgiaCremation.com. 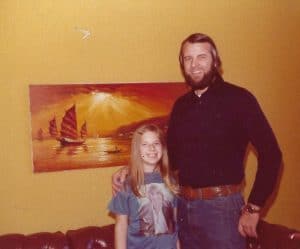 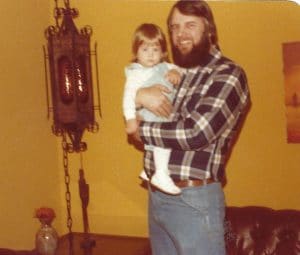 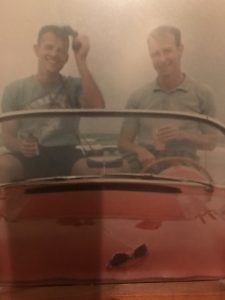 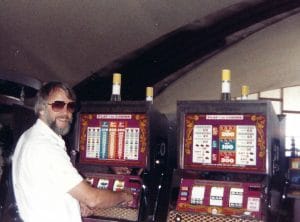 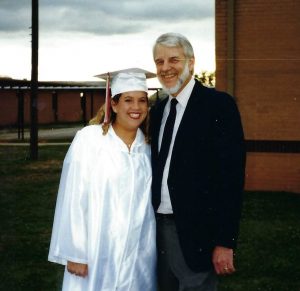 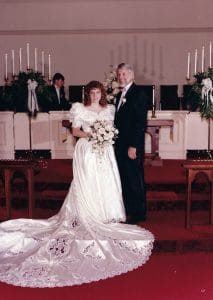 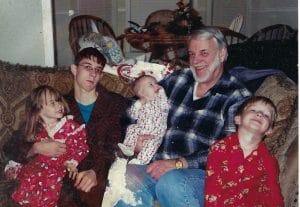 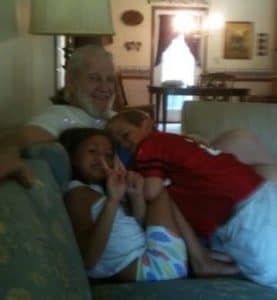 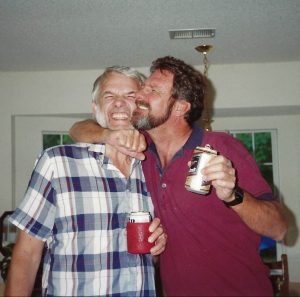 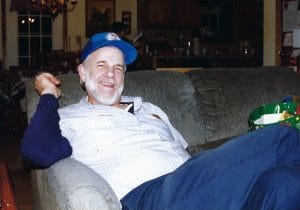 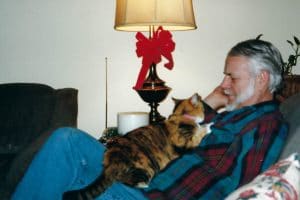 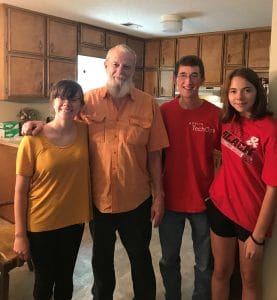