Wayne was born at Harbor Hospital in Baltimore Maryland on June 6,1979. Although he was a true Marylander at heart, Wayne spent the last 6 years of his life living in Youngsville, NC and working in demolition in Georgia. Wayne was a diehard Steelers fan.

He was known to be upbeat and the life of the party. He enjoyed music and spending time with family and dear friends. He was always there for those who needed him and would give family and friends the shirt off his back. Wayne was known as a prankster. Once you met him you wouldn’t forget him. He will be remembered as a thoughtful, comforting and kind-hearted person. His loving spirit will be missed by many friends and family members.

A memorial service will be held in Wayne’s honor in Baltimore, MD at 1:00 PM on February 23, 2019 at Ambrose Funeral Home, 2719 Hammonds Ferry Rd. Halethorpe, MD. Messages of condolence may be left at www.GeorgiaCremation.com. 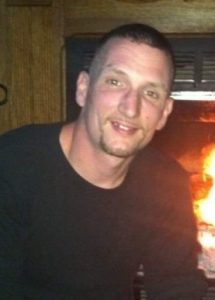 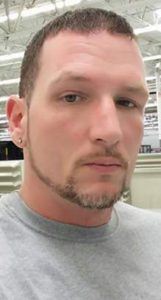